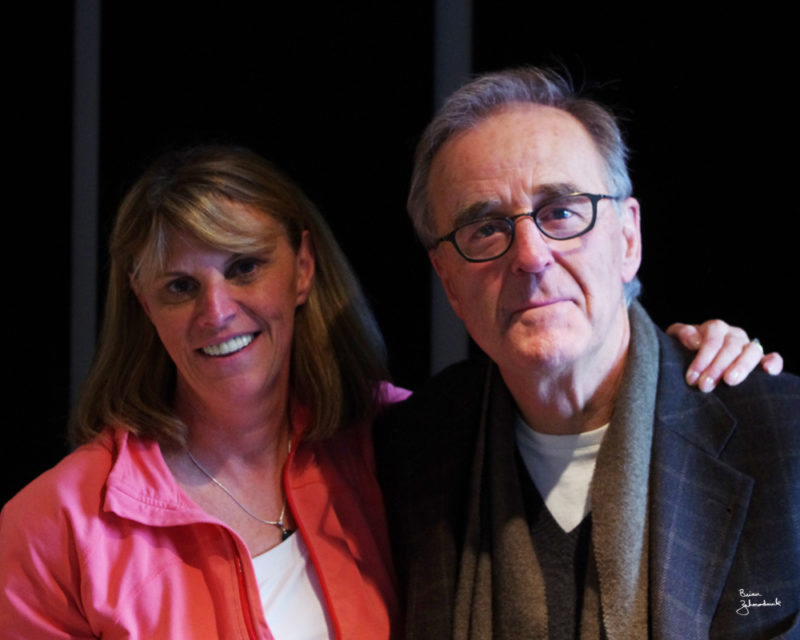 We start in Kelowna for the final day of the 2014 Canadian Culinary Championships.
The best chefs in Canada. Head to Head.   Andrew Morrison from Scout Magazine is co-head judge and food traffic cop.
Also talk to the chefs from Edmonton, Calgary and Vancouver.
The Sam Roberts Band has a new CD Lo Fantasy. This show Sam and I  talking wine and song writing.
Then its 2 cutting edge Australian Wine makers Brendan Keys and Matt Fowles
James Nevison from Had a Glass and The Wine Diva and I interview Ed Flaherty from Tarapaca in Chile
And we talk to Mark Davidson representing Wines of Australia.
[divider] 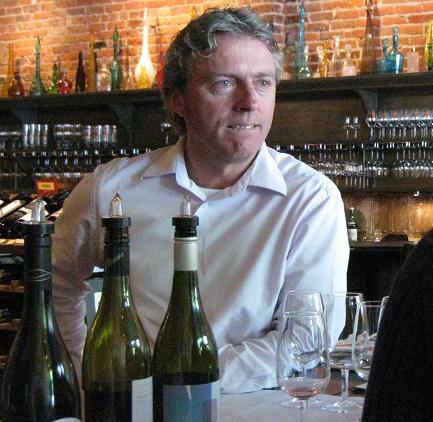 Do you love your Australian wines??
We start with a mini OZ tour.   Mark Davidson is a Sommelier who now represents The Wines of Australia.
He brought with him two of Australia’s cutting edge winemakers. 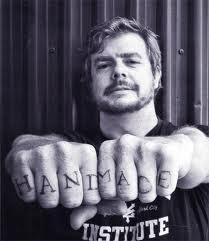 Brendan Keys from BK Wines Adelaide Hills who poured his much talked about Skin and Bones. 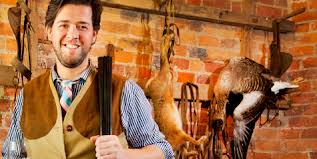 …and his other wine Are you Game?


[divider]
James Nevison talks about his book Had a Glass, Top 100 wines under $20.00      And The Wine Diva and I join forces to interview Ed Flaherty, the wine maker of Tarapaca in Chile. 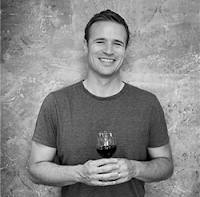 [divider]
The Canadian Culinary Championships take place this weekend in Kelowna.
The very best chefs competing over two hard days.
Three of those chefs are from Alberta and BC   Duncan Ly Calgary Hotel Arts

Paul Shufelt Edmonton Century Hospitality Group Edmonton
Brian Skinner Vancouver The Acorn Vancouver
Just a reminder…partial proceeds from this Championship go to funding Canada’s Olympic Athletes.
[divider]
Sam Roberts has a new album coming next week. My interview with Sam will run on Mulligan Stew as soon as the music gets here.

In the mean time Sam is a huge wine fan..and he joins us on Wednesdays TRR.

on our last show for CKUA. Jason Priestley and I visit David Foster in Malibu.
We talk wine and David’s career in music. It’s a really good interview.