The last show features The wineries of Sonoma..and an exclusive interview with David Foster… (searing questions by Jason Priestley and myself)

Sonoma wants out from the shadow of Napa. 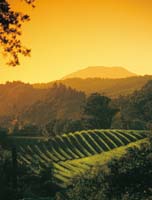 They have more land, more vines and many of the wineries are run by families..not corporations. That’s a good thing.


We talk to Honore Comfort – The Executive director of Sonoma County 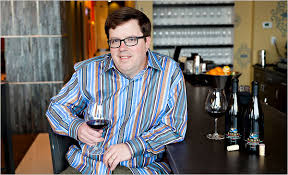 Jeremy Baker..President of Thomas George. Grew up in Toronto. Friends with the Mayor. 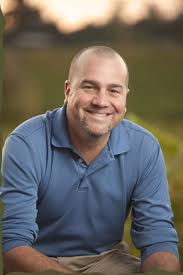 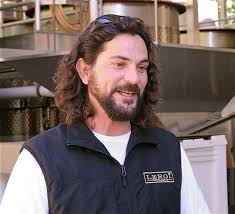 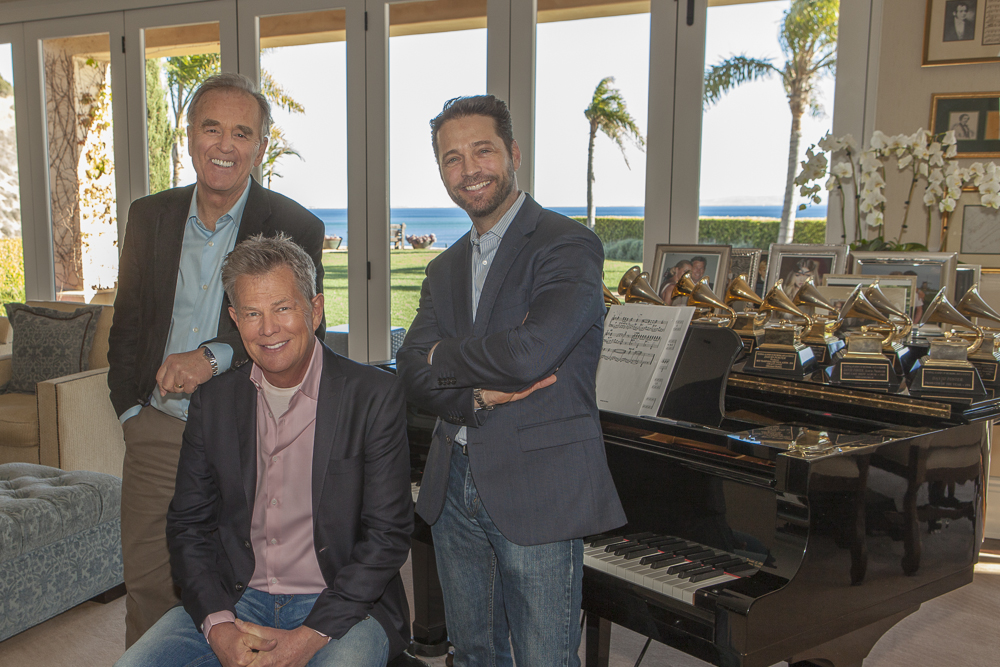 The list goes on and on. Now Chairman of Verve record Group.
Currently working with Stevie Wonder, Bryan Adams, Diana Krall just to name a few.
Jason Priestley and I interviewed David at his home above Malibu..
He had been in bed for 3 days fighting the flu and still committed to the interview for Hollywood and Vines TV… then went straight back to bed.
Good Canadian Boy.