Today’s show is brought to you by: 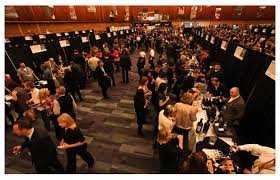 Not only considered one of Canada’s best but gaining status as one of the World’s Best.

In part because the stars of the wine world can be found in attendance and in many cases pouring their wines on the day.   Daenna van Mulligen, The Wine Diva will be co-hosting again this year.   There’s really not much more to say because the names speak for themselves. The featured wine region this year is France and Bubble is the Global Focus. 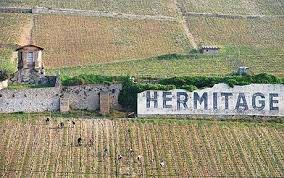 178 wineries in attendance from 14 countries, pouring 1750 wines for over 23,000 people. In many cases the name of the person pouring for you is the same name on the bottle. Very rare in the world of wine festivals. Here’s this year lineup. Its Part One of a Two Part special. (Part 2 in a couple of weeks) 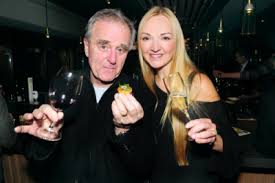 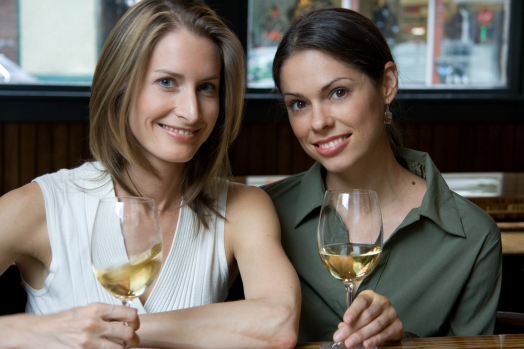 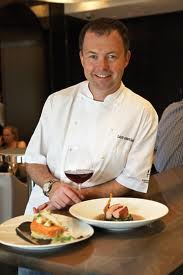 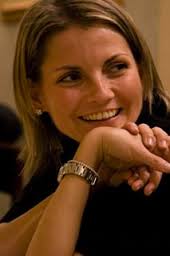