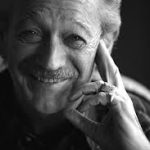 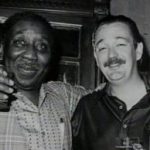 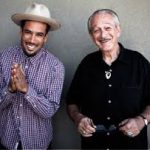 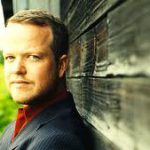 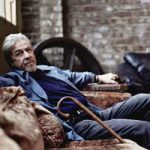 
We start with Ruthie Foster and her wonderful latest LP Let it Burn. Ruthie talks about how her music got to this point in her life, reminiscing about her time with Pete Seeger.  She’s opening for Charlie Musselwhite
Charlie Musselwhite is riding a wave of great press right now, having won a Grammy with Ben Harper for Get Up! Charlie talks about his time as a skinny kid in Memphis, where on many nights he was the only white person in the clubs. He didn’t mention that he played harp, until one day when he did finally pull it out – Muddy Waters kept bringing him up on stage and he was off and running.
Steve Dawson has been busy with helping the careers of others, so it’s nice to see the release of an LP with his name on it, the all-instrumental Rattlesnake Cage. Steve is leaving his new home of Nashville, bringing his guitars and one really old microphone to Calgary’s Festival Hall on March 21 and Edmonton’s Festival Place on March 22.
And finally Jim Byrnes – actor, singer, songwriter and storyteller – debuts his new album called St. Louis Times. These songs tell stories of the place Jim was raised – its streets and its characters.