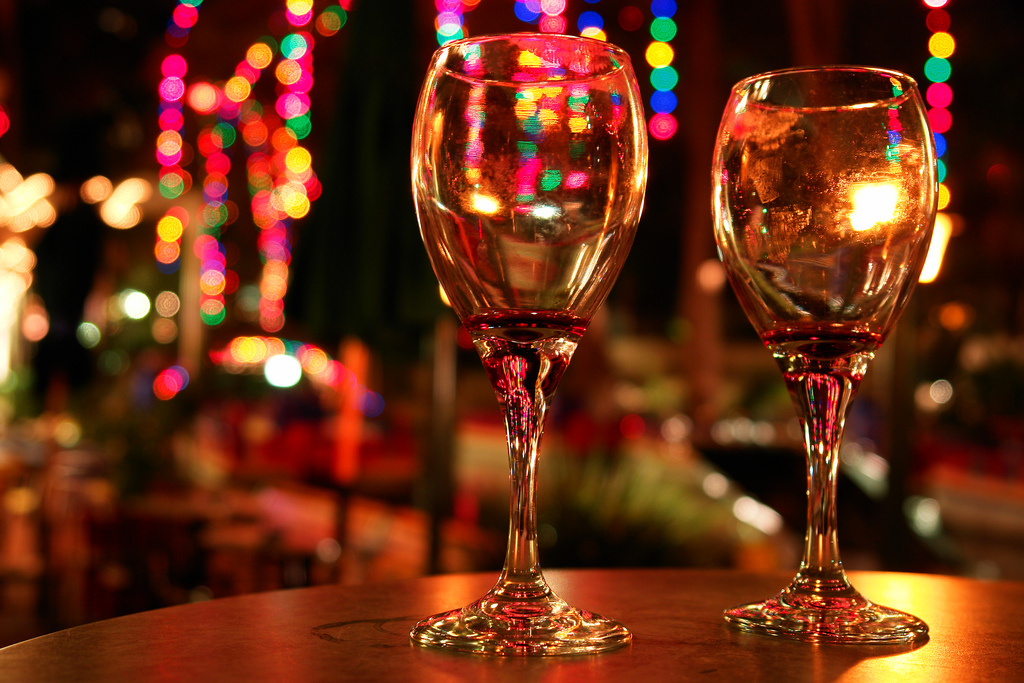 If you’re looking for Gift Wines, Wines for Parties, Budget Wines for yourself and need to know the best wines of the Year in BC and the world..THIS is your show. 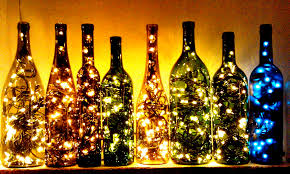 Let’s face it,  this time of year we’re faced with a lot of decisions.

The guests reviewers on this show are three of the very best in Canada.

Respected by their peers and the industry itself.

We’ll cover gift wines/Wines to take to parties/Budget wines for Yourself/Outstanding wines of the year from BC and the World. 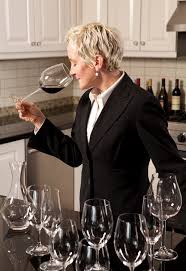 DJ is a judge, writer, instructor and educator at the highest levels in the wine world.

She has just been made Director of Wine at New District, a very new and distinct wine group. (that story next year)

DJ Kearney’s 15 years in the wine industry embrace teaching, wine writing, wine criticism, and wine presentations for festivals and industry trade organizations.  She has trained thousands of sommelier candidates throughout North America for the International Sommelier Guild and the Wine and Spirits Education Trust, and has travelled extensively to the wine regions of the world. Although a global wine expert, she naturally has a special devotion for the wines of her home region. For many years DJ has been an industry advisor and ambassador for B.C. wines, teaching and presenting on behalf of the industry. Recently she toured Decanter’s Steven Spurrier through the Okanagan and Similkameen Valleys, and curated the historic Judgment of B.C. tasting in Vancouver.  For the past several years she’s been the Drink Editor for Vancouver Magazine, and critic/contributor for WineAlign.

What I’m taking to the party: 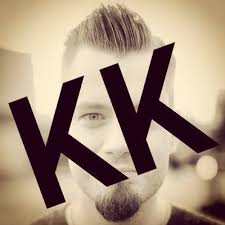 His background is in running restaurants around Vancouver, most recently managing Gastown’s Salt tasting Room  until 2010 when he received the Sommelier of the Year Award at the Vancouver Wine festival.

He’s been profiled by Wine Enthusiast Mag, run the wine program at James Beard House in NY, been a tasting participant at Wine and Spirits Mag and educated through London’s Wine and Spirit Education Trust, The Court of Master Sommeliers and the Winemaking Program at UC Davis.

Kurtis is an in demand consultant and advisor.

Currently he’s the Wine Columnist at The Georgia Straight. His column is called The Bottle.

Budget wines for yourself

Outstanding wines of the year, BC and the World 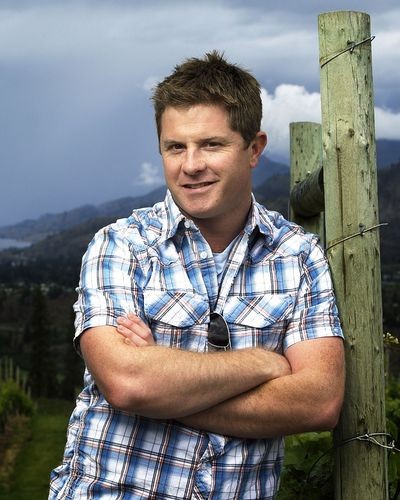 A passionate educator, wine lover, judge, writer, and grape grower/farmer, Rhys has worked in the wine industry since he was a teenager. In 2004 Rhys began taking on the grueling Master of Wine program. This culminated in Rhys becoming Canada’s youngest Master of Wine in 2010, one of only approximately 300 in the world.
Rhys runs a WSET wine school and consultancy through his business Wine Plus+ and between travelling around the world can be found with his boots in the dirt at his small 4 acre vineyard and winery in the Similkameen Valley – Little Farm Winery. He is a regular contributor to Canadian publications such as Montecristo, Taste, Savour, Wine Trend and Good Life Connoisseur. In addition to judging for Wine Align, Rhys judges wine competitions internationally such as the Decanter World Wine Awards, Vancouver Magazine Wine Awards and the Dallas Morning News Wine Competition

HAVE AROUND HOUSE FOR HOLIDAYS: 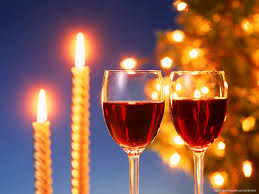 An Hour in Argentina

An hour in New Zealand