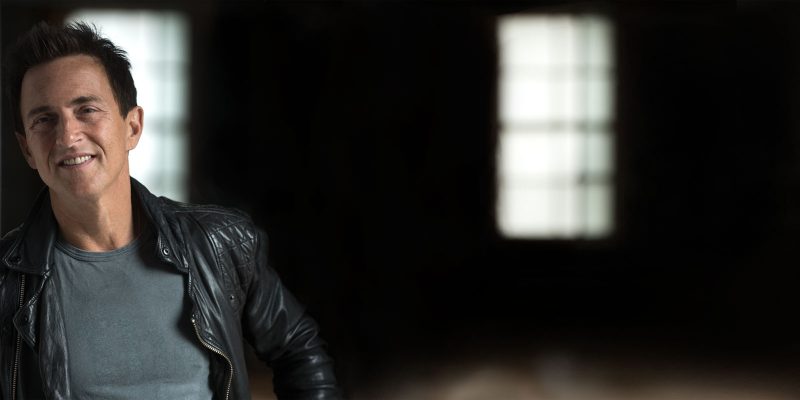 Colin recently signed with True North and he  released his 18th album on Oct 14th titled ‘Blue Highways’
Colin has basically gone back to his roots and is covering his favorite blues tracks, some he’s been playing since he was 15/16.
After his last tour he went straight in the studio and cut 36 songs in 24 hours.
Blue Highways pays tribute to some of the singer/ guitarist’s long time blues idols including Howlin’ Wolf, Jimmy Reed, Freddie King, Jr. Wells & Buddy Guy, Peter Green, Robert Johnson and William Bell to name a few.  In the spring of 2015 Colin wrapped up his Hearts on Fire tour.  After a couple of months of straight touring, Colin was loving playing with the band and really happy with the sound they had created on stage.  What better time to make a record?  Especially the record Colin had been itching to make for years – a collection of some of his favourite blues tracks.  In less than a week Colin and his touring band went into The Warehouse Studios in Vancouver and in just 2 days, Blue Highways was born.

Fabulous singer/songwriter Donovan Woods – has just released an EP called
THEY ARE GOING AWAY
WATCH THE VIDEO FOR “WHAT THEY MEAN” VIA POP MATTERS HERE
NOMINATED FOR TWO CANADIAN FOLK MUSIC AWARDS
On tour now  with Joey Landreth   – Tonight in Canmore, Alberta

Donovan Woods has released  They Are Going Away, the follow up EP to his Polaris Music Prize long-listed album, Hard Settle, Ain’t Troubled. And to celebrate, Woods is revealing the new lyric video for EP track “What They Mean” via Pop Matters. Woods wrote the song with Charles Kelley (Lady Antebellum) and songwriter Abe Stoklasa.
WATCH THE LYRIC VIDEO FOR “WHAT THEY MEAN” VIA POP MATTERS

Donovan Woods’ acclaimed fourth album, Hard Settle, Ain’t Troubled, was just recently nominated for two Canadian Folk Music Awards for Contemporary Album Of The Year and English Songwriter Of The Year. However, the songwriting sessions had a few tracks that didn’t make the full LP, but just couldn’t stay on the cutting room floor either. And as such, Woods is releasing those tracks They Are Going Away.

Donavan Woods, who is an exceptional acoustic guitarist in his own right, says these songs didn’t make the track listing for Hard Settle, Ain’t Troubled because he didn’t want to rush the lyrics or force them to be finished. A fourth selection, “Empty Rooms” is about moving on from a relationship — when that’s not such a bad thing. Although it’s new, Woods felt it was a comfortable fit.
LISTEN TO AND SHARE “DROVE THROUGH TOWN” HERE
LISTEN TO AND SHARE “IT’LL WORK ITSELF OUT” HERE
With the release of Hard Settle, Ain’t Troubled, the critics chimed in immediately. The Globe And Mail called it “a gentle, honest collection of melancholic observations and hushed tunefulness,” while NOW Magazine claimed the album was full of “wistful songs that tug at the heartstrings of anyone who’s had feelings about partners, ex-partners, where you’re from, where you shouldn’t have gone.”
After a cross-Canada tour earlier this year with Matt Andersen and festival and club appearances all over North America, Donovan Woods is preparing to head back out on the road for a run of Canadian headline dates. Joining him will be Joey Landreth from the JUNO-Award winning band The Bros. Landreth. The tour began October 13 and all dates are listed below.
WATCH “THEY DON’T MAKE ANYTHING IN THAT TOWN” HERE