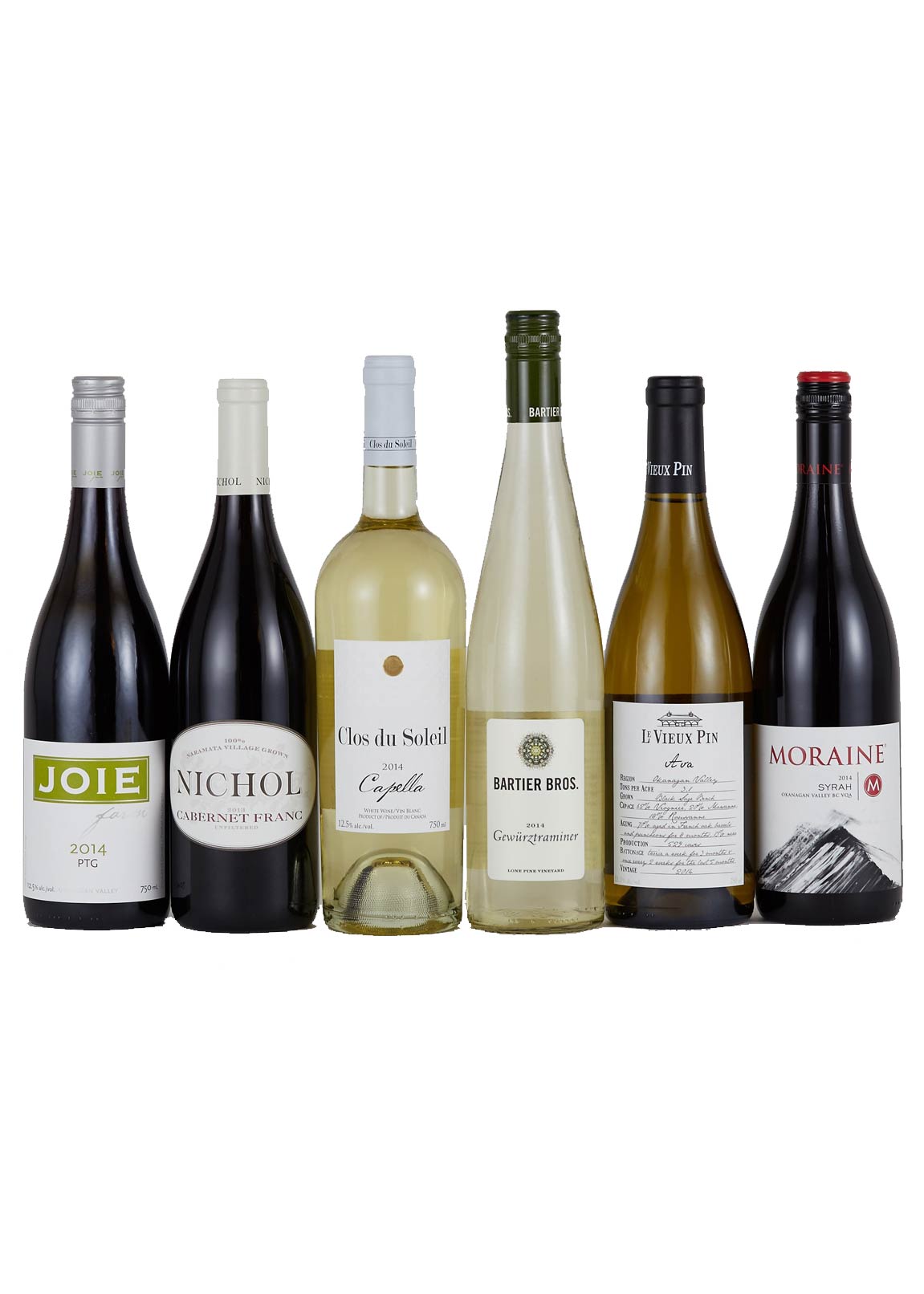 DJ Kearney brings  New District wine collections called Bubble-licious and “I’ll have what she’s having” for The Holidays.

The final  results of the 9th BC Iconic Reds with John Schreiner and Simon Wosk.

Emandare ups the bar in the Cowichan Valley.  Mike and Robin Nierychlo guest! 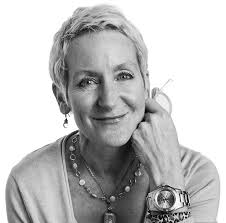 New District’s philosophy is about curation  and it informs everything they do. They  do the leg work for you, to expertly hone in on what matters to you in the world of wine.  Sign up for the weekly newsletter that carefully selects their  best bottles, articles and multimedia content, giving subscribers unique insights into British Columbia’s dynamic emerging wine culture.

And best of all The Curator is DJ Kearney, the best wine educator and expert in the business.

Deej has two offerings this week..plus she has the scoop on their new Store at 41st and Dunbar.

I’ll have what she’s having For The Holidays.  6 Winter Weight  Wines. All handpicked by DJ. 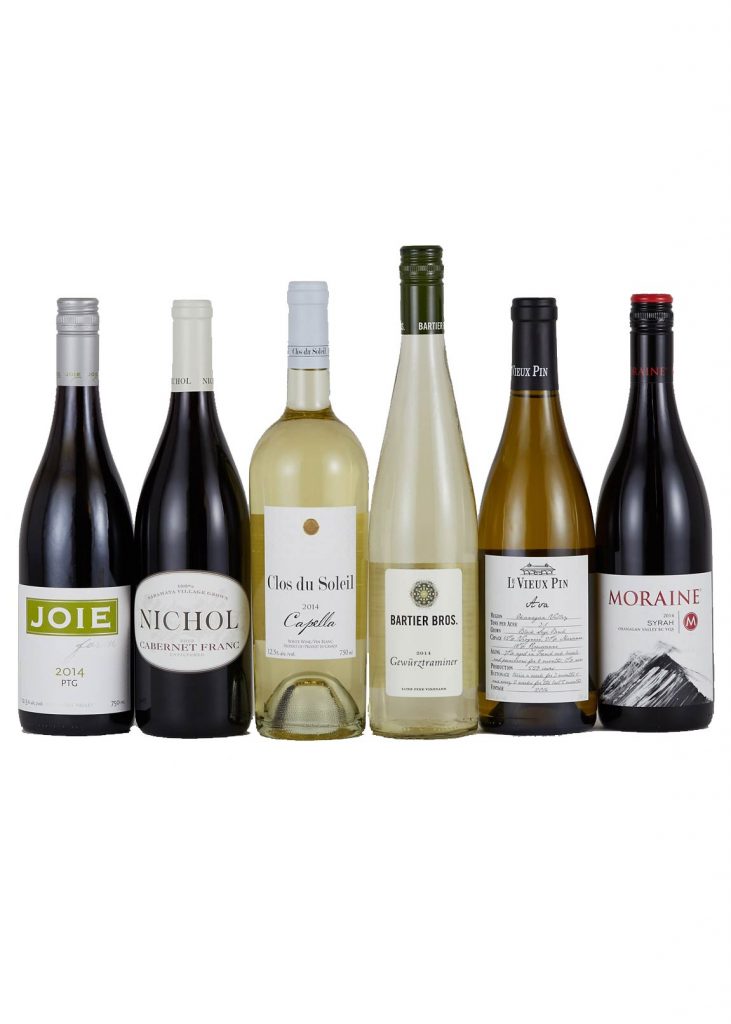 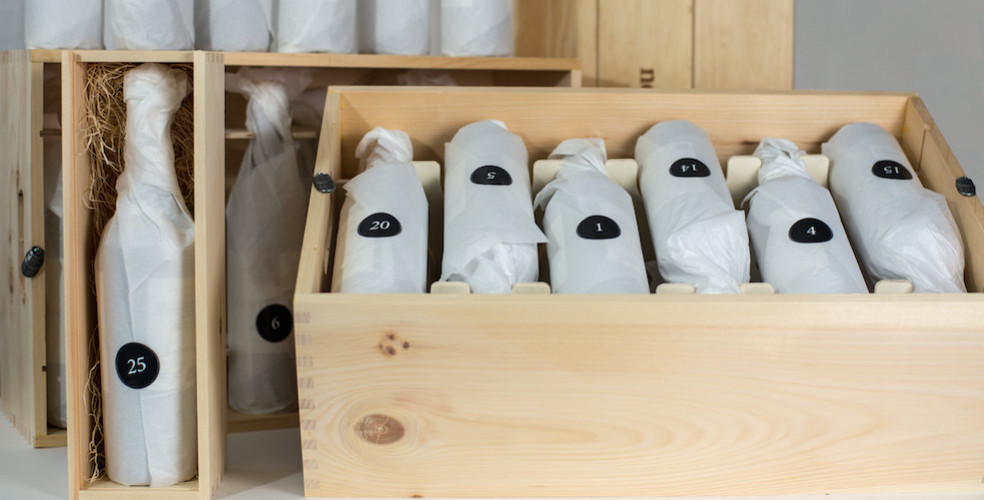 Check out what’s inside the boxes.. www.newdistrict.ca 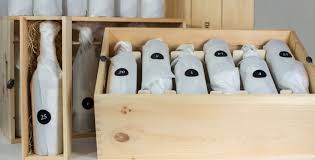 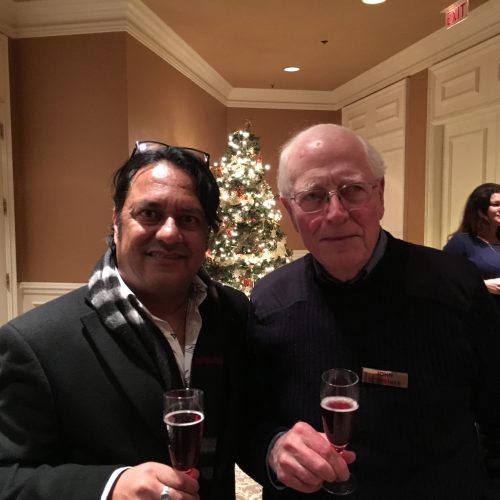 The BC Iconic Reds took place on November 16.   John Schreiner,  organizer Simon Wosk  and up to 80  attendees tasted everything in the room and chose the Top Five Releases  at The Sutton Place Hotel. 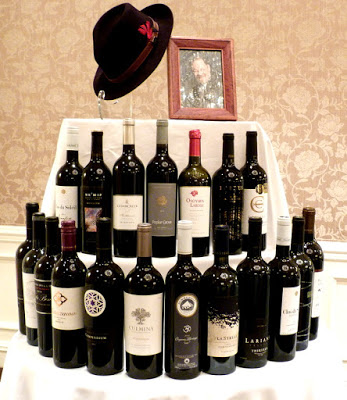 To find out how the final five won..just listen to the show.

Our congratulations to Randy Pickton, Justin Hall and their team at NK’Mip Cellars for their first place finish and to all participating wineries for producing such exceptional wines.

The top 5 scorers, as chosen by attending  tasters, were: 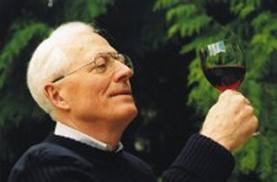 I had two thoughts..that there are lots of chefs and restaurants that are my favourites  but some of them – for whatever reason – are below the public’s radar.

I’m torn doing these interviews because I want them to stay available but I also want to let you know they exist and are worth the seeking. 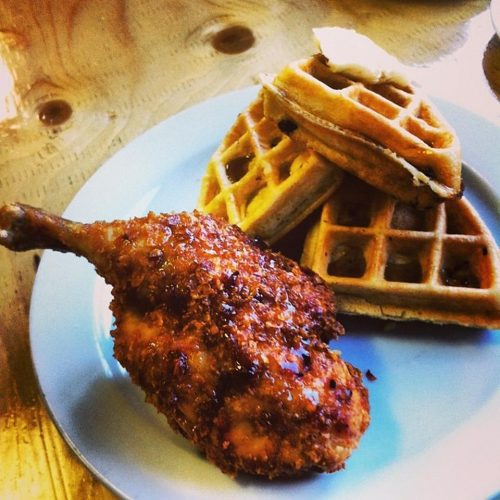 You may remember hearing about a chef who was cooking in Vancouver’s East End in an apartment and you had to find him by word of mouth..the experience was called 2B (the name of the apartment where he cooked.)

One day..he quietly left town and announced he was headed for Boston Bar..in the Frazer Canyon.  Didn’t make sense right?  But if you knew Todd you just had to believe that he knew what he was doing and wished him luck. 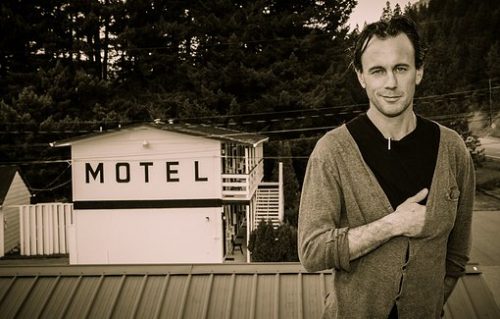 Years later he’s cooking up a storm 6 kms East of Boston Bar at a diner/pub  called Fat Jacks, named after his Father.

He brought the adjoining  Mighty Fraser Motel, back to life and made it a destination stop. Really good rooms.

The man has a wicked  sense of humour and its reflected in the menu.

He also has a bar next door and pours select BC craft Beer.

Both rooms have a BC wine list and any music playing in the bar or bistro  is the best of the best.

Mike has always been around the wine business..I first met him when he was doing a wine interview show. 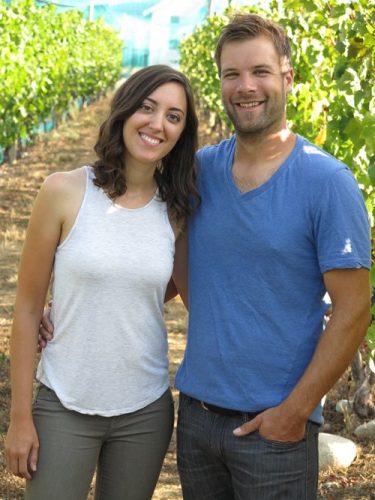 A number of years ago, Mike developed an overwhelming passion for wine. He began to spend every available moment nerding out on all things wine-related! This inevitably led to home wine-making in their garage, and many, many other wine adventures.

As Mike explored the vast world of wine, a desire to one day own a winery was born. Although this dream seemed unrealistic, there was always a sense of possibility.

We taste and talk the  portfolio of wines of Emandare at Marquis Wine Cellars in Vancouver.

We take a look inside The Hatch.