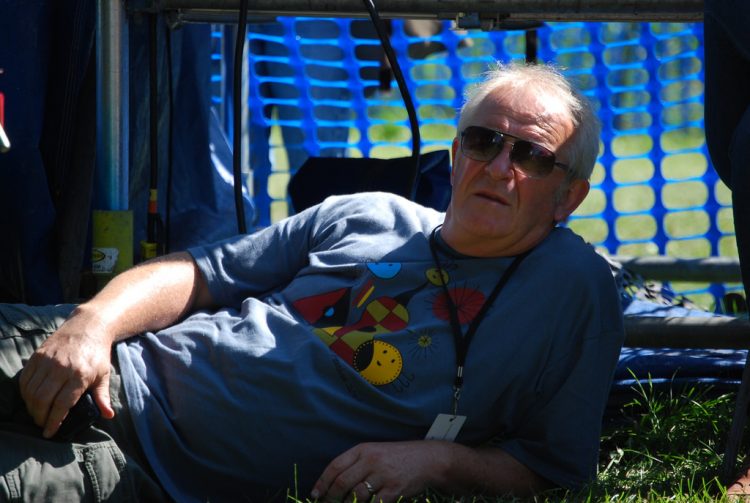 Our guest on Saturdays Stew is the very popular producer of the Edmonton Folk Music Festival Terry Wickham.
Terry spends most of the year listening to live and recorded music, seeking out the artists and quietly booking them for the next EFMF.

I love talking to another Terry.  They don’t make many.
We’ll go over some of the artists booked this year also how and why they were chosen..
If the beer tent line up ticked you off, Terry felt the same. Have a listen to how it’s being changed.
Terry is a natural storyteller..and this is one great story.
As part of the conversation I’ll be playing

Have a great first Saturday in June…and turn it UP!
-TDM