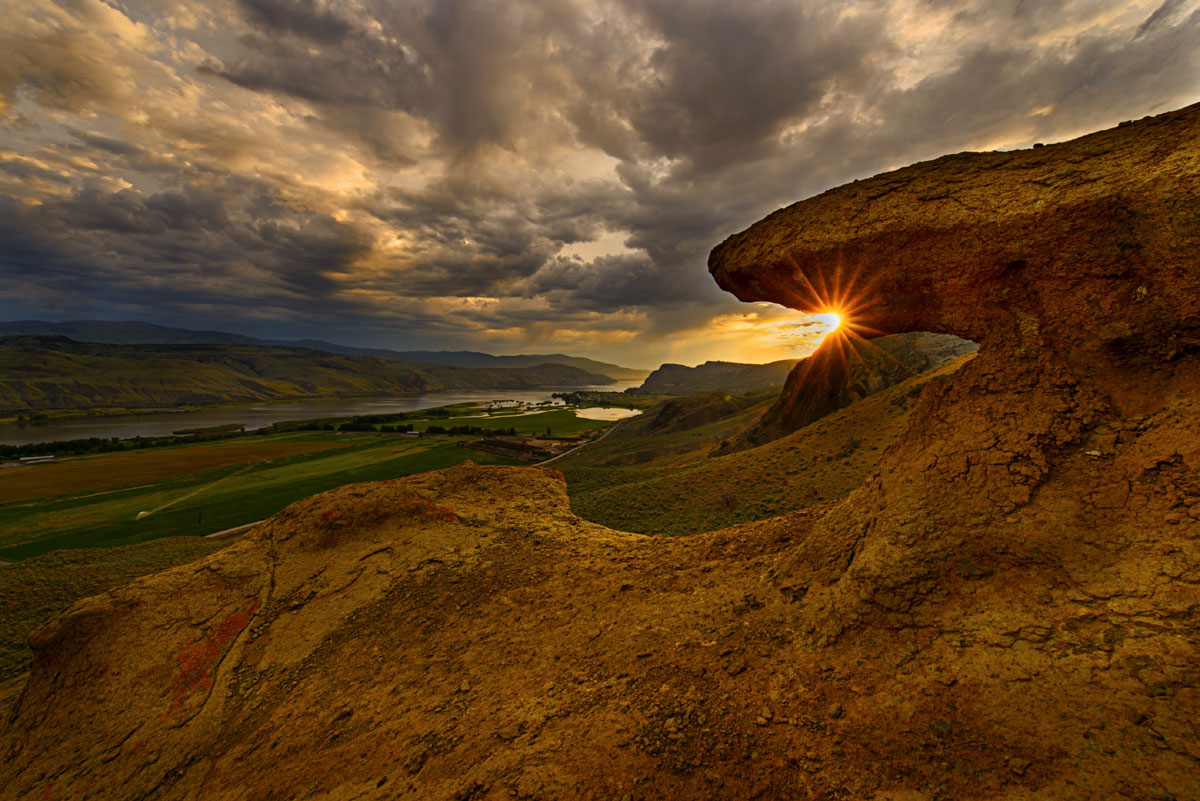 “Kamloops isn’t much of a wine town”

And talking Mushrooms with Bill Jones

“Kamloops isn’t much of a wine town”.

That was the first comment I heard from my old home town when I asked 8
years ago.

It was a great wine town but they didn’t have any investment in the wine
business.

Now they have their own wine region  (Thompson Valley) and more wineries on
the horizon.

Owners Vikki and Ed Collett take us through the years to today’s portfolio. 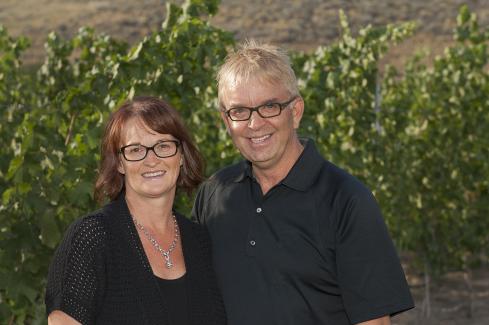 They haven’t just built a winery, they’ve created a destination.

And they’re  not done yet!  More construction coming. Even better wines as
well.

John and Debbie Woodward are the Proprietors  of Privato Winery. 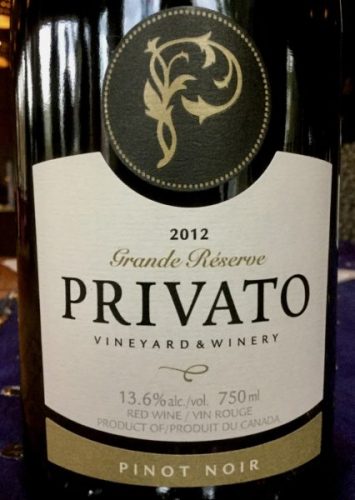 John was a specialist in growing trees for landscaping, thus he was ready
made to do the same with vines.

Debbie is just a force!

Nobody tells the story of Kamloops and Privato better.

She’s the accountant, the marketing department  and is all over harvest and
crush time.

It’s a Ranch.  Not a winery that decided to sell itself as a ranch. 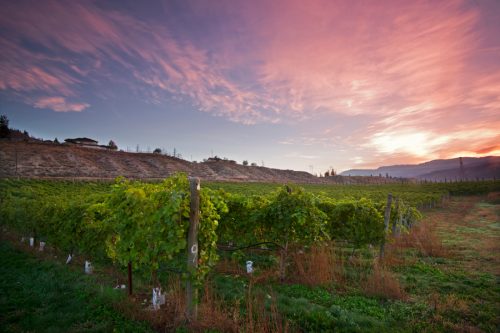 Their ranch has 65 acres of vines planted at two estate vineyards,  Monte
Creek and Lions Head,  as well as an impressive  herd of cattle, and horses.

Their fine  winemaker is Galen Barnhardt who grew up in the Shuswap region
but has travelled the World learning his craft.

One walk through this winery and you can see a serious commitment to the
future.  Great destination.

Ten minutes outside Kamloops, conveniently on the highway to The Okanagan
and Alberta.

Very well done. Wish we were going to Sun Peaks with you in January with
John Schreiner. 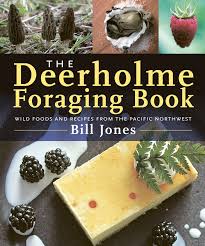 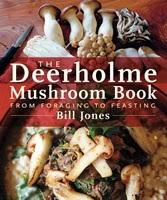 and we visit Chef/Author  Bill Jones at Deerholme Farm on Vancouver Island.
Bill wrote the book on foraging for mushrooms.

That season is almost upon us..Bill gives us a primer! 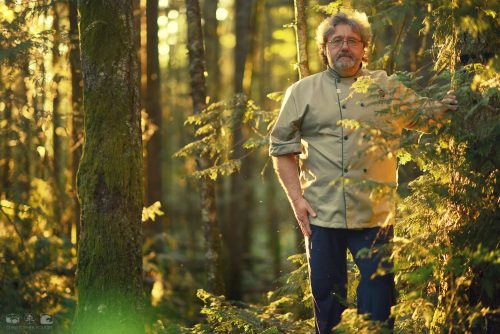 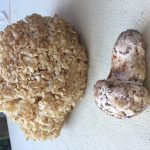 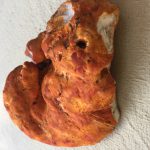 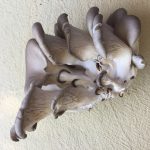 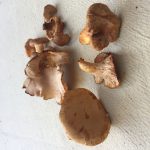