Back to The Okanagan

Don’t say we didn’t warn you! 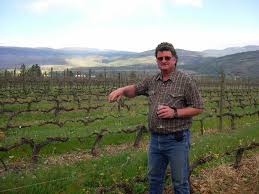 Bill will be speaking his considerable mind to start off the show.

But before he starts firing off one liners and certain people start ducking,  I thought it best to talk about his wines.

The names of these wines on the labels should tell you a great deal about the guy who grew and created them.

The Bear – The classic Bordeaux Blend

Bucket of Blood – Syrah and Cab or Cab Franc. 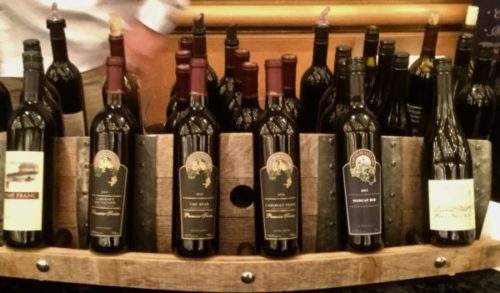 There’s also an outstanding Cab Franc, a  stand-alone Merlot that deserves respect, Sauv Blanc that drinks beautifully, Gruner Veltliner that loves the Okanagan and two reds you want to know about

Bill’s making a Pinot Noir that given time and harvests will become an Icon.

Finally we come to The Champ – Fairview Cellars Cabernet  Sauvignon.  They should all be this good.

It’s a Premium single release but also makes Bill’s blends so much better. 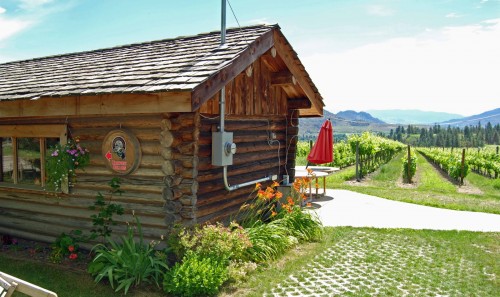 We welcome back Bill Eggert of Fairview Cellars to Tasting Room Radio.

Please Stand back – this could get nasty. 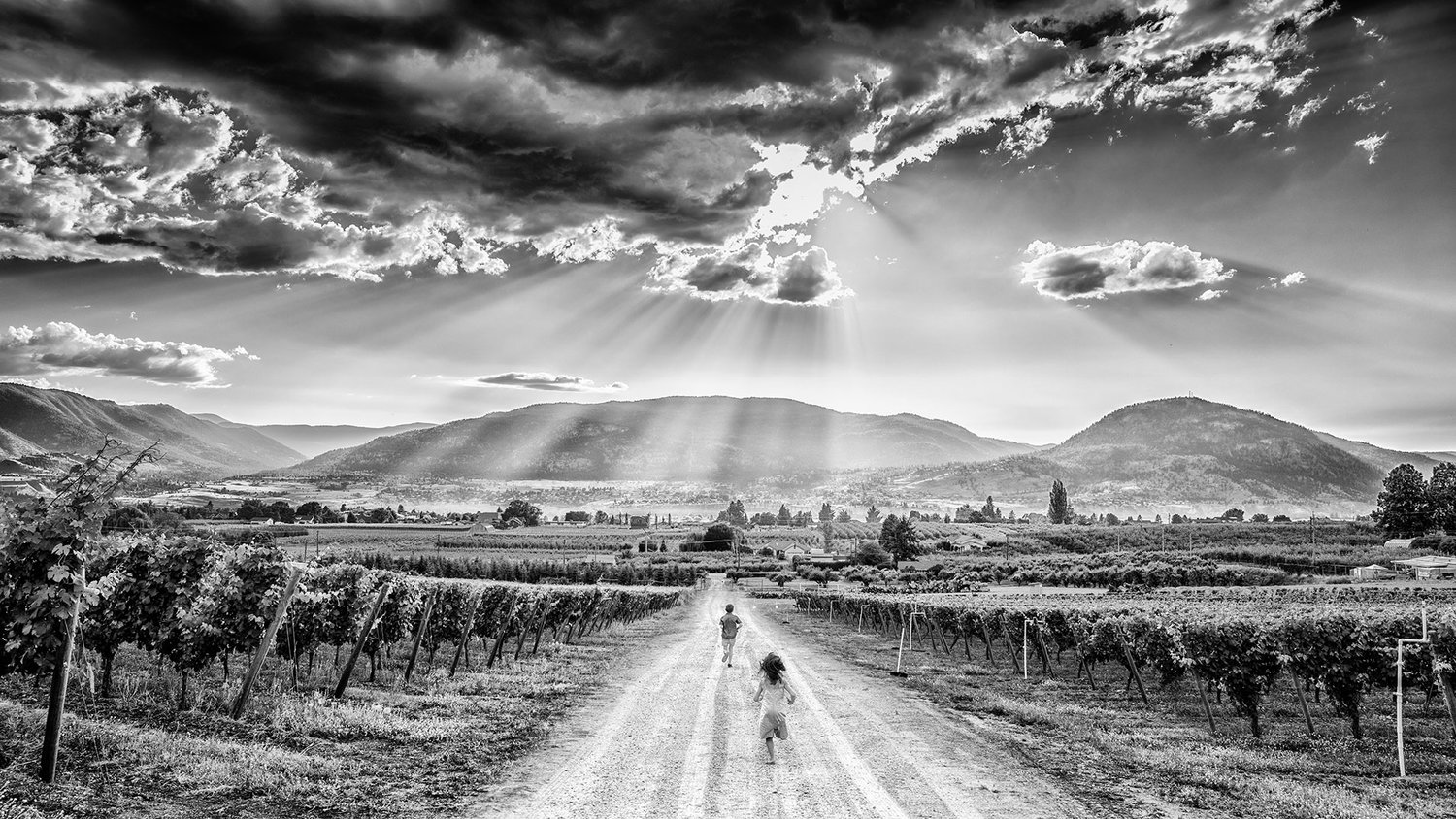 Roche Vineyards… Naramata Bench Had we stayed in Naramata, Roche would have been our next door neighbour.  That alone makes me interested in their story… but it gets better the more you know.

Dylan grew up in North Vancouver, cycling took him to Europe and an interest in winemaking. Penelope grew UP in Bordeaux..surrounded by Chateaus and Castles. She was expected to take over from her parents and did so for a number of years but she also was looking for something else.

They met in a bar in New Zealand. They shared a beer or two and a realized they both were taking wine courses and they liked the same things about that life. 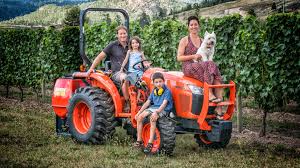 Of course they got married and after searching and tasting they decided to start their winery Roche on the Naramata Bench.

At their location on the Upper Bench Road they were at the foot of a slope that had really well grown Zweigelt and Schonberger.  When they discovered how great  Farmer John’s vines were – they were off and running.

Now they’ve planted new varietals because as any fan of French wine knows, you must have a Bordeaux Blend in your portfolio… especially if you are FROM Bordeaux.

In 2017 they  planted Chardonnay and Pinot Noir.  Things are getting interesting.

FYI – When I tasted their first ever Chardonnay, from purchased grapes, I declared to anyone within earshot – it was perhaps the best Chard I’d tasted in 5 years in the Okanagan. Keep an eye on their Chard. It’s only going to get better as they grow their own grapes.

Lets head for their tasting room, right next door to where we lived and see what they’ve been up to.

That red barn in behind is where this show was created for the first 5 years.

Randy  and Rajen Toor –  Father and Son.  Winemakers and owners of Desert Hills and Ursa Major

The address is 4078 Black Sage Road.  That’s ghe epicentre of serious winemaking in the South Okanagan.

Big heat. Serious terroir. Where reputations are grown and created.

Randy has been showcasing his wines for years. Personally pouring his wines at winemakers dinners and media release events. Getting people’s attention one pour at a time. Well, we know who he is now, don’t we? 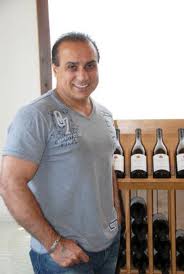 Many awards and cases of wine later Desert Hills , for many wine fans and restaurants, is a go to portfolio.

Randy – first and foremost is a grower.  He’s got the goods and he knows it.

Rajen Toor is Randy’s son and has his own vineyards and label – Ursa Major.  He also has  a career as an actor. We’ll get to that part in a sec.

A Syrah that’s all spice and black chocolate.

Oh..and the acting?  Rajen shot a new film in India  called Barefoot Warriors. A true story of a young broke soccer team who qualify for world Cup but get kicked out because they don’t have any soccer shoes. Coming this Fall we hope… just like the wines. 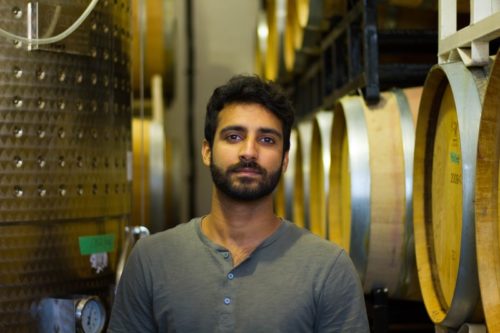