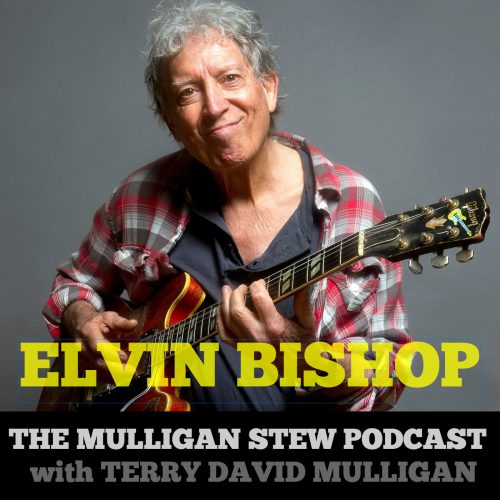 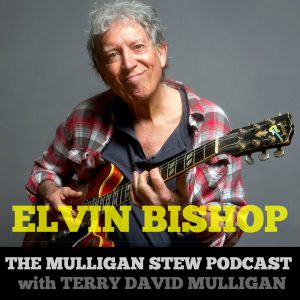 Elvin Bishop was inducted into the Rock and Roll Hall of Fame in 2015 for his work with the Paul Butterfield Blues Band. Just one year later, he was also added to the ranks of the Blues Hall of Fame in his own right. This year, Elvin was nominated for a Grammy for his latest album, Something Smells Funky Round Here.

On this episode, Terry talks to Elvin about his amazing 50-year-plus career. Elvin talks about his family’s reaction to his decision to pursue music as a career, his induction into the Rock n’ Roll Hall of Fame with the Butterfield Blues Band, protest music in 2019, and his mentors Otis Rush and Little Smokey Smothers.