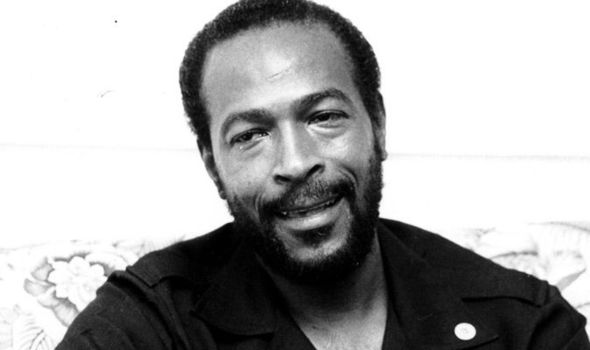 The last Stew of January has two features in it.

We start with rock with jazz leanings in it

A wildly bluesy instrumental from the Carla Bley Band – Live in SF.

And Cody Dear – young sax player and band from LA.

Both blowhard and hot.

We finish up that set with a classic…Squib Cakes from the original Tower of Power.

Our donor for the hour had asked for Matt Anderson, Kirby Sewell.  Done and Done

The second feature of the Stew is four different versions of

All give it their best shot..but the last version is the best