41st Van Wine Fest features California Wines – So Do We! 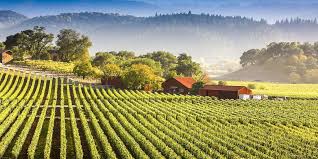 First half: all Californian
Second half  Canada, mostly BC.
Those interviews will run for the next several weeks.

We’re starting by going back to last week’s wine stars.
In order to get everyone into the show plus include The Somms and Oscar specials I had to edit their interviews down to a hand full of minutes.
Not This Week.

Here are the feature interviews with:

Joel Peterson – Ravenswood. Chief Winemaker & The Godfather of Zin.
Inducted into the Vintners Hall of Fame.

One of the leaders in preserving the heritage Zin vines of California. Joel is a true California winemaking Icon and a tremendous person.
https://www.ravenswoodwinery.com/
#VIWF IS ON

The name Meiomi means “coast” and the brand’s winemaker, Melissa Stackhouse works with coastal vineyards to create one of the most popular Pinots in Canada (and of course The USA) 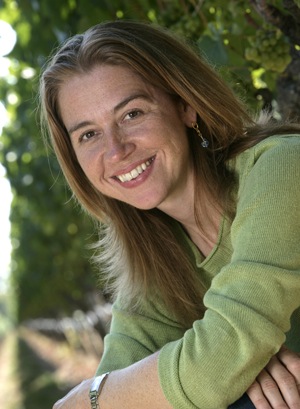 Born and raised in Michigan, Melissa worked for a number of years at a newspaper in Bellingham, so she’s familiar with Vancouver and its food scene.

Graduated with a Bachelor of Science in Viticulture and Enology at the University of California Davis and her wine career was started. She worked her way through cellars at La Crema, J Vineyards Winery and Clos de Bois. That’s a lot of harvests.

Tom Gore is a second-generation grape farmer from Sonoma County and from the time he learned to walk, he was stomping alongside his dad, getting dirty and taking care of the grapes.

For Tom Gore, farming isn’t a profession, it’s a way of life. His family helped develop the vineyards of Northern California into a world-class winemaking region, and Tom’s childhood was spent among the vines. 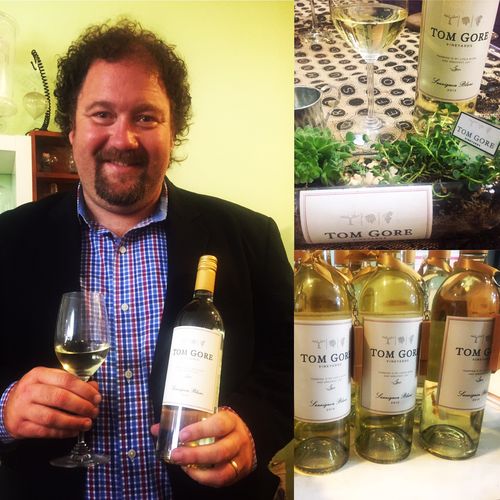 He has worked every harvest since he was seven years old, and has always known farming grapes would be his life’s work.

He also has a wicked sense of humor. He’s funny. His wines are serious.
https://www.tomgorevineyards.com/

Who better to speak to the history and legacy of Robert Mondavi than Master of Wine Mark de Vere?
Robert Mondavi was one of just a handful of California winemakers who became a household name in the 20th century. He and his wife Margrit were one of the founding families of the wine culture in the Napa Valley. Some would argue, the founding family.

One of their original vineyards To Kalon is considered equal to a Grand Cru vineyard.
Google Robert Mondavi. It’s a huge story.
And even though it’s not yet imported into Canada, try to get your hands on their Cab Franc. WoW!

STORIES WE ARE WORKING ON: