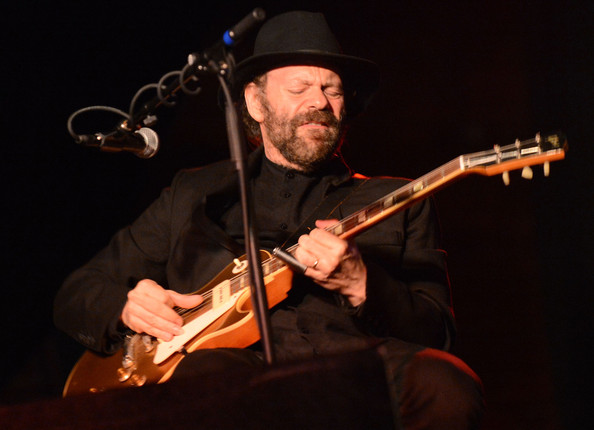 How was your week?

Mine was spent in off air support for Fundraiser 2.0 at CKUA Radio.

We came up $112,000 short and it was decided to do the first ever follow up Fundraiser.

The total started to build on Monday and never stopped.

The audience “got it” and contributed their donations.

The music took care of itself.

Blackie and the Rodeo Kings

BB King – back to back with Colin James

AND AN INTERVIEW WITH COLIN LINDEN about his new album Amour.

How he got the stars of Nashville TV to join him in studio and some of the history behind the tunes they covered.

An update on Blackie and the Rodeo Kings new album..

Thanks to the donors wherever you are and the CKUA team that brought everything together.