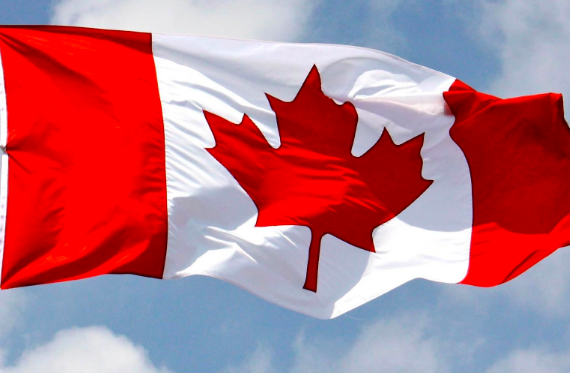 I don’t think it influenced the first hour of The Stew because I had planned
to pay tribute to a lost friend..the Bard of the  Boards…Kelly J/Blake
Fordham.

Leader of Crowbar, one of Canada’s grandest bands.

When all others were wimping out behind Tony Orlando and Dawn/Osmond  wanna
be’s, bands like Crowbar carried the flag of rock and roll.

All passion and grit..belief in the mission they were on.

And at the head of the parade was Kelly J…Captain Canada.  All Fire and no
brake.

Great chops as a lead singer but World Class as a boogie piano player.

Well, the fire finally burned itself out. What we are left with is memories
and his music.

So we play the music..a remember the man.

Then King Biscuit Boy with Crowbar

And the band Crowbar would open for at Fillmore East Joe Cocker.  Mad Dogs
and Englishmen.

There’s 2 of the greatest voices…Aaron Neville and Mavis Staples – singing
together. The second hour of the show is all Canadian…

Starting with an Interview with Jim Cuddy who, with the Cuddy Band, just
released their 5th album Countrywide Soul.

Recorded in just 3 days in Jim’s barn in southern Ontario.

Only the very best musicians can create this magic.

Some of the songs are Jim’s from previous Cuddy Band albums and Blue Rodeo
as well.

He didn’t re-record them to claim ownership. He did it because he felt they
were different songs now. They needed a different shape and texture.

8 of the songs are Jim’s

And two new songs were written for the album.

Life is crazy busy for Jim Cuddy.  He’s playing dates with the Cuddy band
and at the same time hitting the road for a very busy Summer with Blue
Rodeo.

Some songs like  Everybody Cries are unchanged  but they’re deeper and more
meaningful.

Some have quietly transformed such as All in Time. It used to rock like a
truck. Now it glides like an Air Stream.

The Canada Day Stew finishes with an all Canadian line-up

First The Last Waltz at the Winterland Ballroom in San Francisco
Thanksgiving 1976.  I was there.

There came a moment when this all-star American spectacle was taken over by
The Canadians.

Four of the 5 Band members were proudly  Canadian

Joni Mitchell sang..then they all sand together on the one song  they
identified with – Acadian Driftwood

We finish The Stew on another stage – The Commodore Ballroom. Almost  2
years ago

A concert honoring John Mann of Spirit of the West. John was fighting
Alzheimer’s