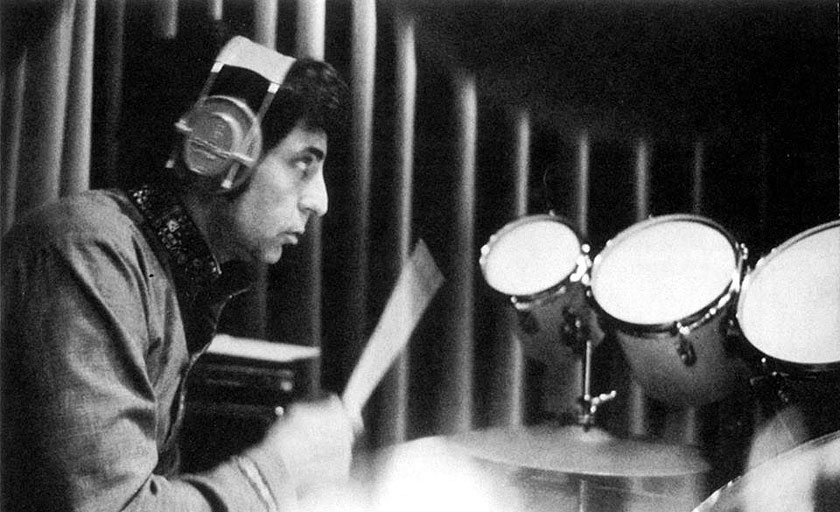 As you all know CKUA is donor-supported radio..for over 90 years.
That tells me that the audience found what they’re looking for.  Great Music.
So it didn’t come as a surprise when today’s first-hour donor suggested a Tribute to Hal Blaine.
He died March 11th this tear.
The single most prolific drummer/musician ever!
As a member of the famed LA session band The Wrecking Crew and legendary records with Phil Spector and Brian Wilson..
Hal Blaine played on 35,000 sessions and 6,000 singles.
He’s the first sideman inducted into the Rock and Roll Hall of Fame and was presented with the Grammy Lifetime Achievement Award. Today – in the first 30 minutes of the Stew we salute Hal Blaine. (Check out the Playlist below)