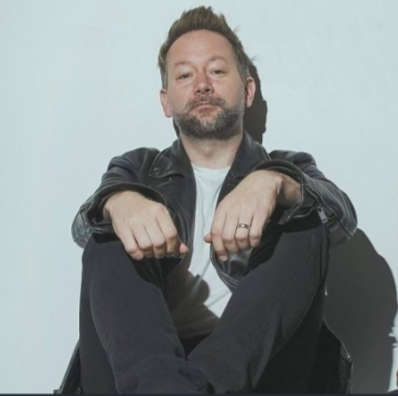 There are two interesting music segments….

The Beatles Come Together followed by Richie Havens with a Live version of  Here Comes the Sun and then Paul McCartney’s new single Home Tonight..oh and Van Morrison with John Lee Hooker’s Dimples.

The other music set is .. Ray Charles with members of the Count basic band, Wynton Marsalis Live at Jazz at Lincoln Centre with Eric Clapton..breathing new life into Howlin Wolf’s Forty Four.  Then Little feat Live with Feats don’t fail me now and The Band with a wicked version of the Motown classic, Don’t you do it (don’t you break my heart)  Lots of blues in there.

Speaking of The Blues…our special guest is Shaun Verreault from Wide Mouth Mason.

He’s released his 8th album..and it’s a refreshing combination of new tracks but they’re all informed by the blues road he’s traveled.

Shaun has taught himself how to play guitar and solo with three slides on his left hand…One on his thumb.

I’ve had the pleasure of watching him work out these three slides thing. He would sit in with anyone who would let him play and work out the bugs. Shaun will explain.

The new Wide Mouth Mason album is I Wanna go with you.