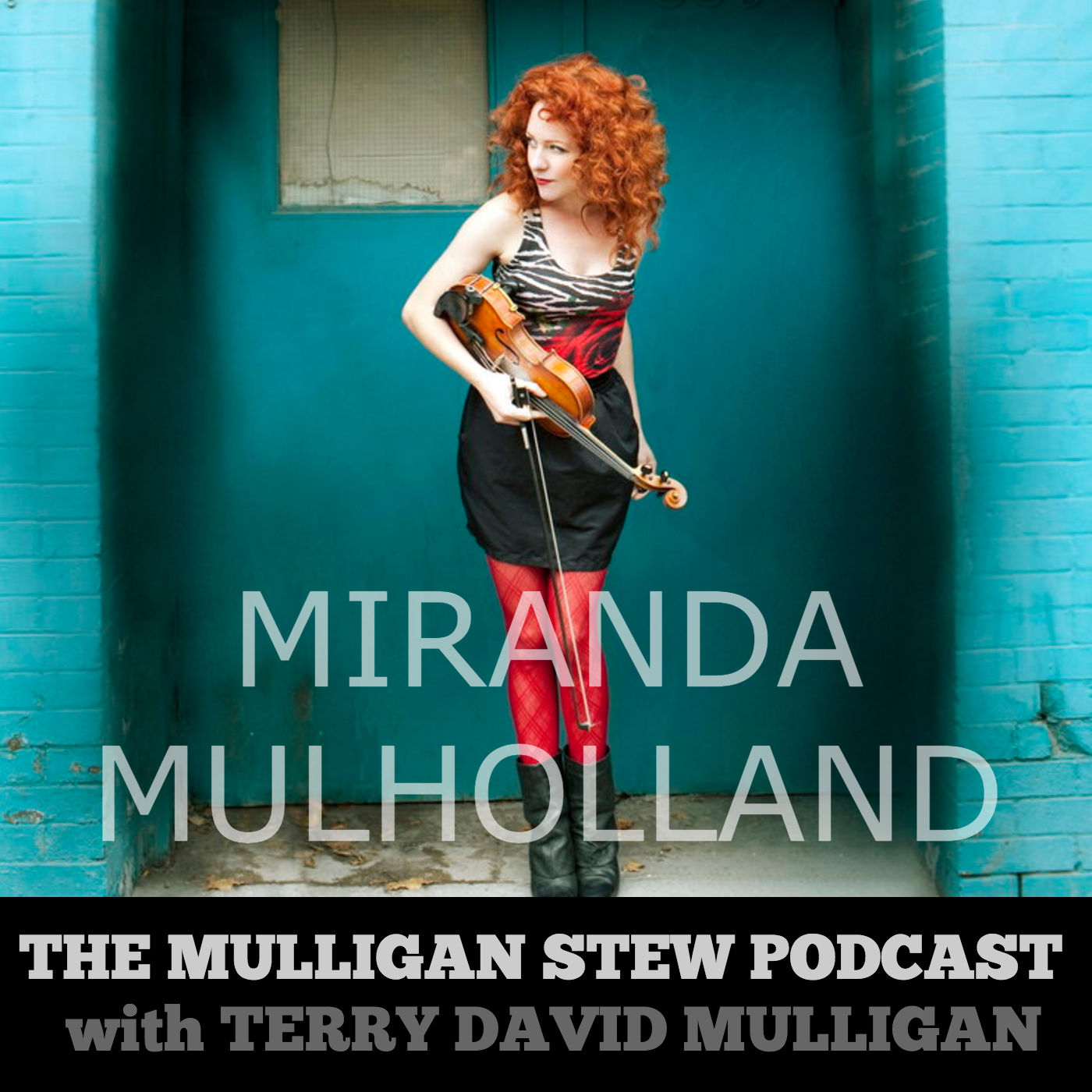 Miranda Mulholland talks to Terry about her work as an advocate for fair compensation for musicians in a digital economy, her new solo album By Appointment or Chance, and the joys of performing as part of the duo Harrow Fair. The former Great Lake Swimmers musician also talks about her collaborations with Alan

Doyle, and Jim Cuddy, and her work as founder and artistic director of the Muskoka Music Festival. On the podcast, you’ll hear four songs from By Appointment or Chance, including “Bar Rage,” “’Peg and Awl” “Hunt of Zax/Pirate Remi,” and “Raglan Road”.