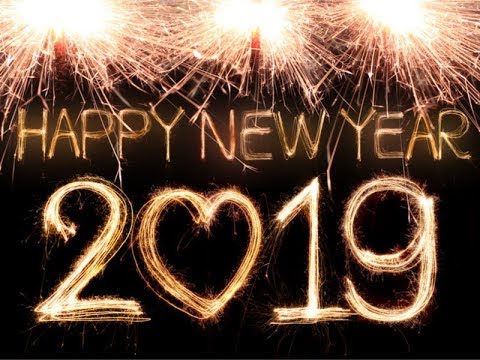 Dec 28th!!  The Holiday version of The Bermuda  Triangle. Where memories go to die.

We cover a lot of ground. The Hip. His buddies he grew up with.

Punk music in Canada. His first solo album that changed the man and his current Headstones release PeopleSkills

His anger issues – his substance abuse – how acting may have saved his life – how acting took him all the way to working with David Lynch on Twin  Peaks.

Some of you may know Hugh from his lead roles in Flashpoint, Durham County, The Trailer Park Boys and many more.

The Last Stew of 2019 has a donor inspired line up

New music from Barry Allen and The New Rebels, The Who, The Wood Brothers, Shelby Lynn & Allison Moorer plus  CoCo Love Alcorn.

We’ll throw in Marvin Gate Live at Kennedy Centre, Sting and Bruce Springsteen Live doing Every breath you take, John Mayer Live, and then back to the Top 100 plays of 2019 and two Canadian artists who had not one but two albums on that chart.

CKUA Host Leeroy Stagger with Me and the Mountain plus Strange Path.

Enjoy the tunes and the tales…

And check out the Podcast…www.mulliganstew.ca