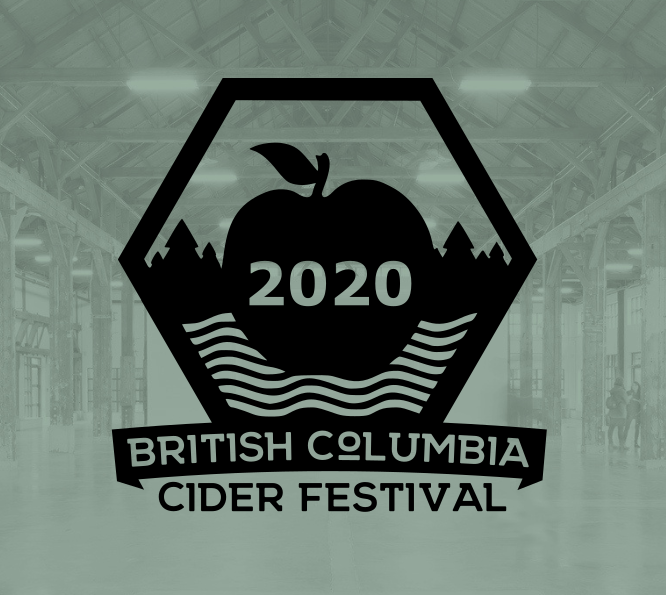 THE THIRD ANNUAL BC CIDER FEST… BIGGER AND BETTER!

The third annual BC Cider Week.

This week long craft cider celebration saw many cider events, tastings and
festivities throughout British Columbia with tasting events from Kelowna to
Vancouver Island, including tap takeovers, cider pairing meals, and much
more throughout the week.

The highlight for me and many others is the final event. The gathering of up
to 40 Cideries at The Pipe Shop foot of Lonsdale in North Vancouver.

It’s one of the buildings my father Pat worked in during WW2.

The first interview had to be with Shawn Pisio, who co-founded the B.C.
Cider Festival three years ago.

Just how popular is this event? It sells out within minutes.

Cider is going through the very same revolution that craft beers did 10-15
years ago.

The opportunity to grow more cider apples in B.C. is unlimited, but BC is
already home to many excellent craft cideries.

One of the cideries we interviewed was Twin Island Cider on Pender Island.
They were voted most popular Cidery at this event.

Finally, for those of you who still think that ciders are not for you
because they’re too sweet or something…FORGET ABOUT IT..

It’s a whole new world out in the orchard. 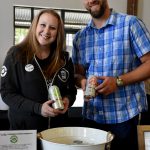 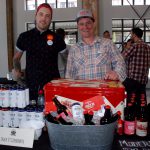 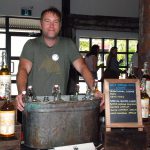 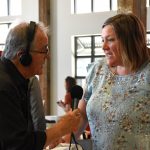 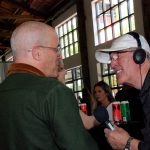 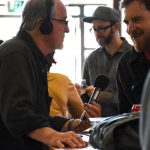 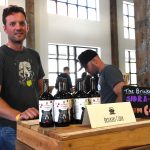 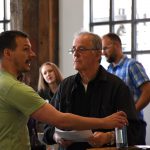