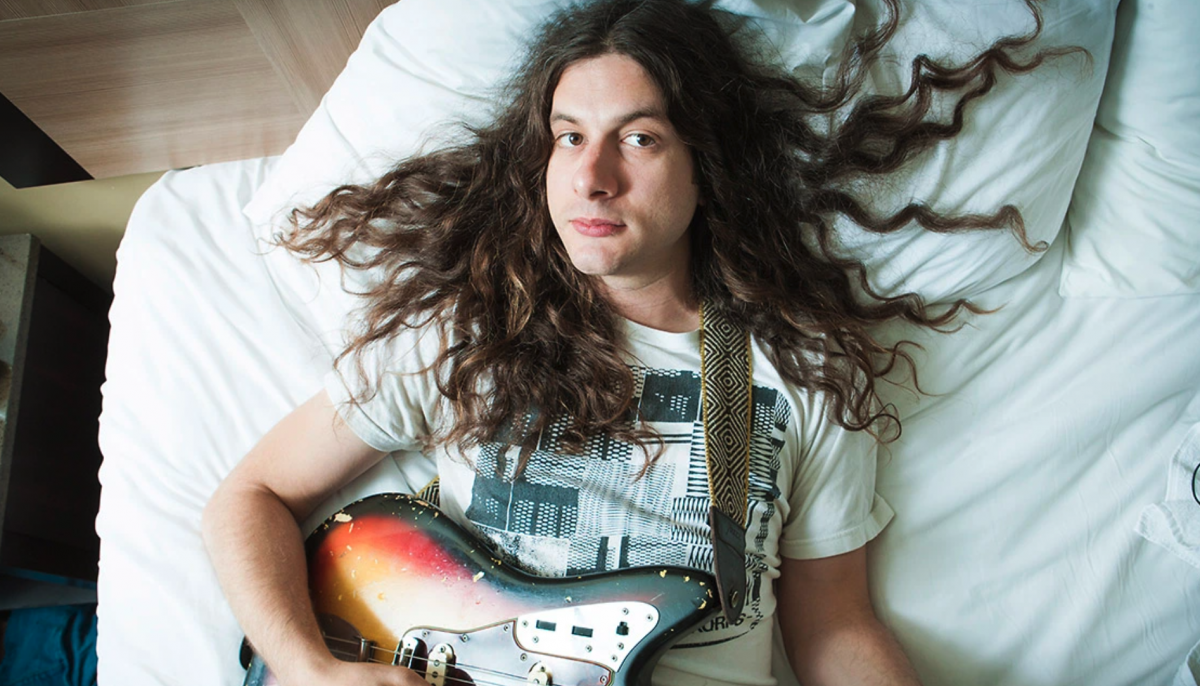 Welcome to The Stew –

The guest this week is singer, songwriter, father and family man Kurt Vile. We found him at home in Philly.

He’s spent the better part of his forty years on the road. With The War on Drugs, his band The Violators worked with The Sadies, Dinoseau Jr, Courtney Barnett, and many more.

It has 5 songs and was recorded over 4 years at The Butcher Shoppe in Nashville.

One of Kurt’s musical heroes was the late John Prine who had an interest in the studio and a rehearsal space inside it.

And THAT is how Kurt Vile got to sing a duet with John Prine on a 5 song EP.

The complete interview can be heard on the MulliganStew Podcast (subscribe at Spotify. Google Play Apple Podcasts)

And OH The playlist…

Brittany Howard, Robert Plant, Paul Butterfield, Dion and Paul Simon, Mark Knopfler,  Joni Mitchell (on her birthday)  Leonard Cohen (because we lost him on this day 1982), Stones, Fleetwood Mac (The orig) Tami Neilson and The Meters and more..