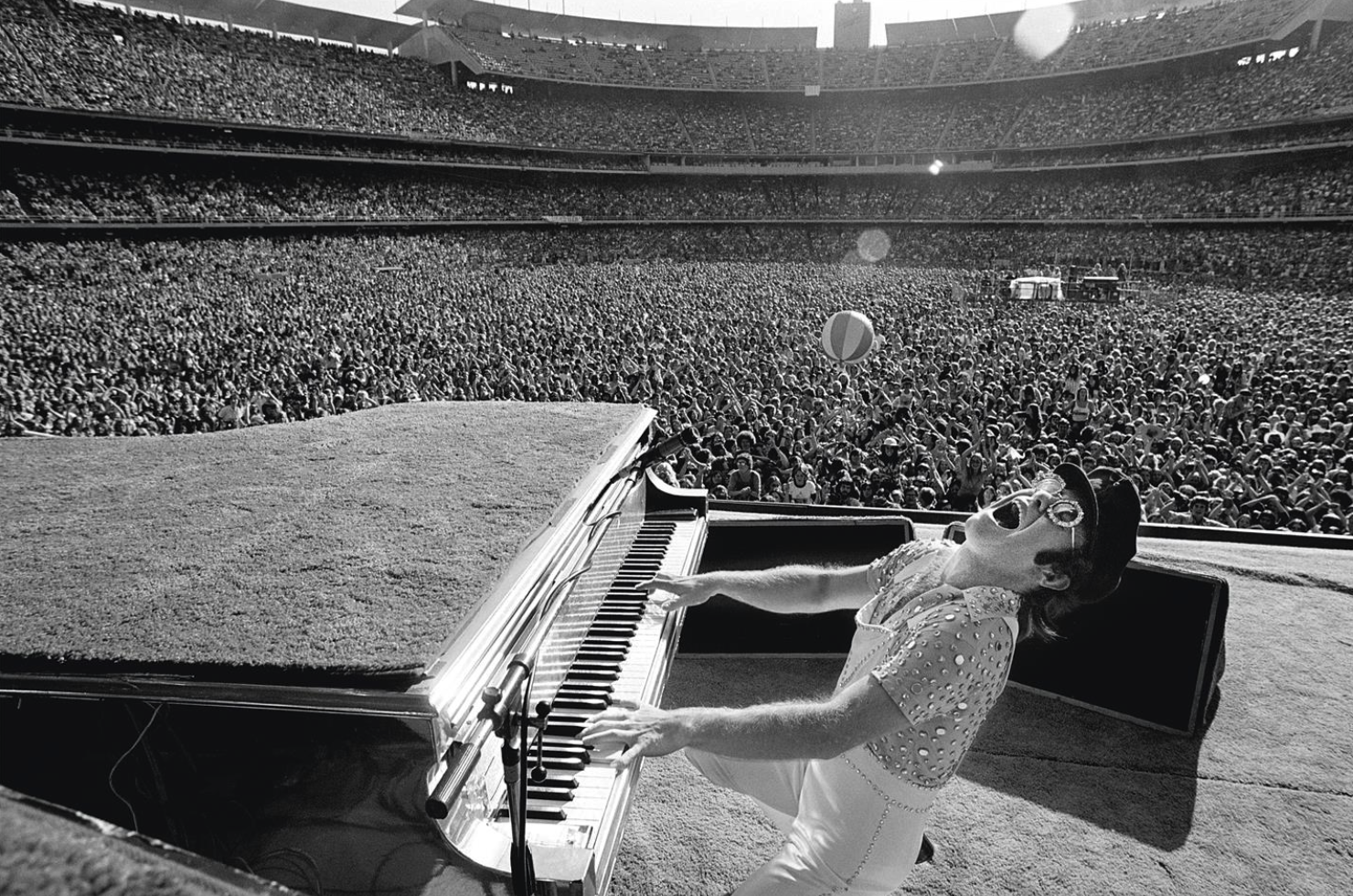 It started with a donor suggestion. Many shows do.

“Hey. How about a Piano Special. Outstanding keyboard artists over the years”

I immediately thought about Johnny Johnson, the pianist behind a lot of Chuck Berry hits. He usually got buried in the final mix, playing underneath Chucks vocals and guitar. But you could tell he was driving the bus. Chuck wrote Johnny B Goode for him.  I thought of Earl Van Dyke who lead the Motown Band, Champion Jack Dupree who was in the same  troubled boys school  in New Orleans as Louis Armstrong,  thought about the late great Richard Bell. Not only was he one of the very best players I have ever heard, he was just the nicest human being. Played with Ronnie Hawkins, Colin Linden, Janis Joplin and finally The Band. (Taking over from the late Richard Manuel) and he was proudly Canadian.

So that’s where this 2 hour piano special started.

There were so many others on the list, I’m thinking there’s  a Part Two forming.

Thanks to Michael Witt for his suggestion