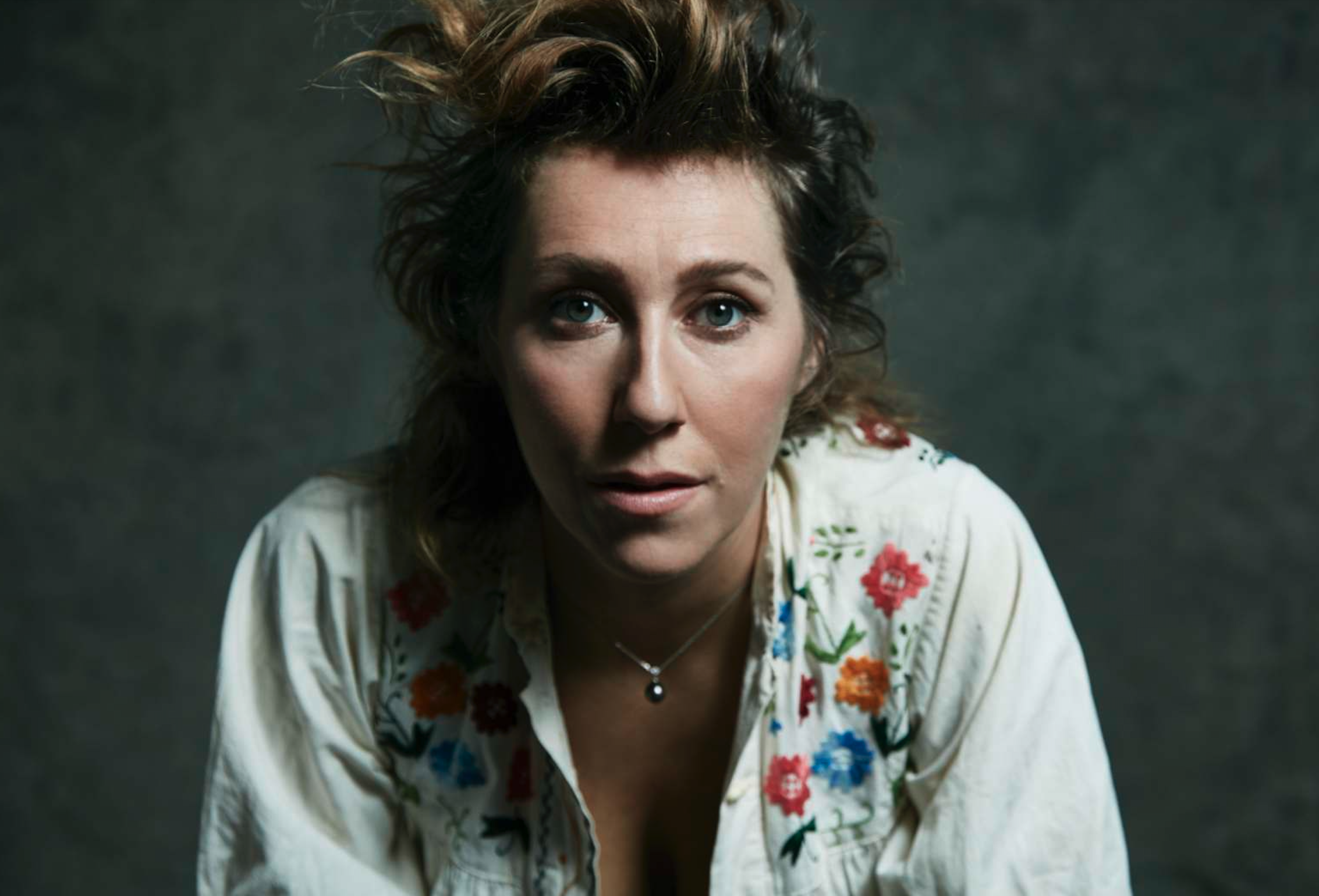 It’s been 5 yrs. since I last talked to Martha Wainwright. My first question was “how were those 5 years for you”?

She stopped answering almost 10 minutes later. Covered a lot of moments such as  a divorce and fighting for the custody of her children. (Justice)  All artists should attempt to be this forthcoming. A marriage falling apart (Hole in my heart) and the title track about belief in herself,  seeking & finding a new heart. (Love will be reborn). We’ll  also play the wonderful Body and soul

Martha starts her world tour Sunday at a music festival in Nashville. Followed by 2 nights Monday & Tuesday  in London.  Canadian dates in November.

The complete interview will drop right after The Stew finishes. On the Mulligan Stew Podcast.

And the surrounding playlist includes new music from