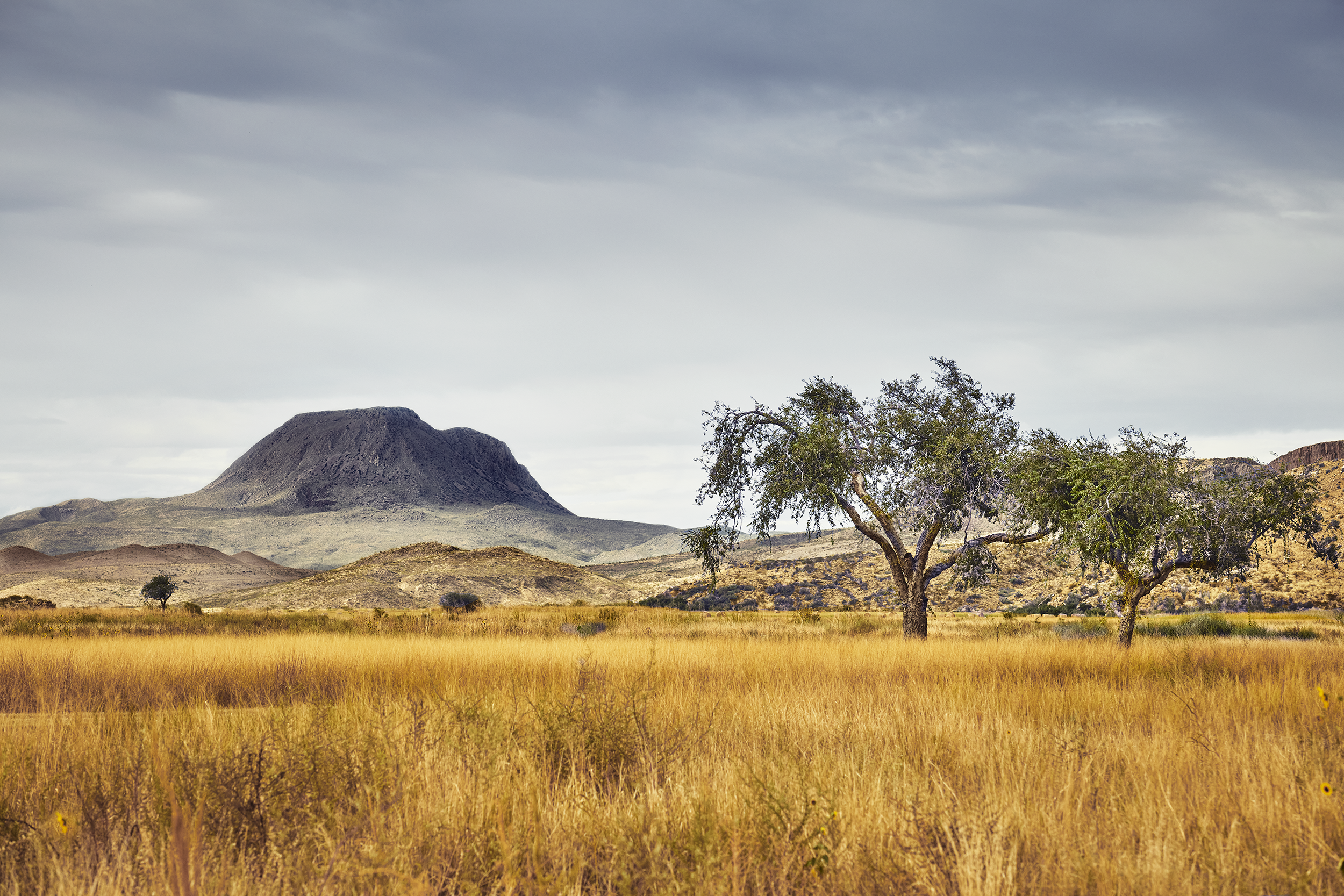 For Donor Albertans in Rhodes Greece

We start with a song co-written by Colin Linden, Colin James, and Luther Dickinson. For Colin’s album  bLOW.

Then Colin James and the title track from his about to be released album Open Road. Followed by new music from Luther’s album Live 2016!

Peter Gabriel 12:00 Minute Live version of In Your Eyes!

For Donor Albertans in Houston Texas

We interview the Texan the hour is dedicated to. (Born in Calgary)

Last Stew before some serious fundraising – Two hours of music. Please tell somebody!!