It’s 1968..I’m in London for the opening of the Apple Store and Company. Sgt Pepper has just been released.

I have a night off and it’s suggested I check out a band at a great small club called Bag O Nails.

The band was great (power trio.,. Sorry can’t remember the name) BUT also very interested were The Beatles.

3 of the guys walked in and took a booth. 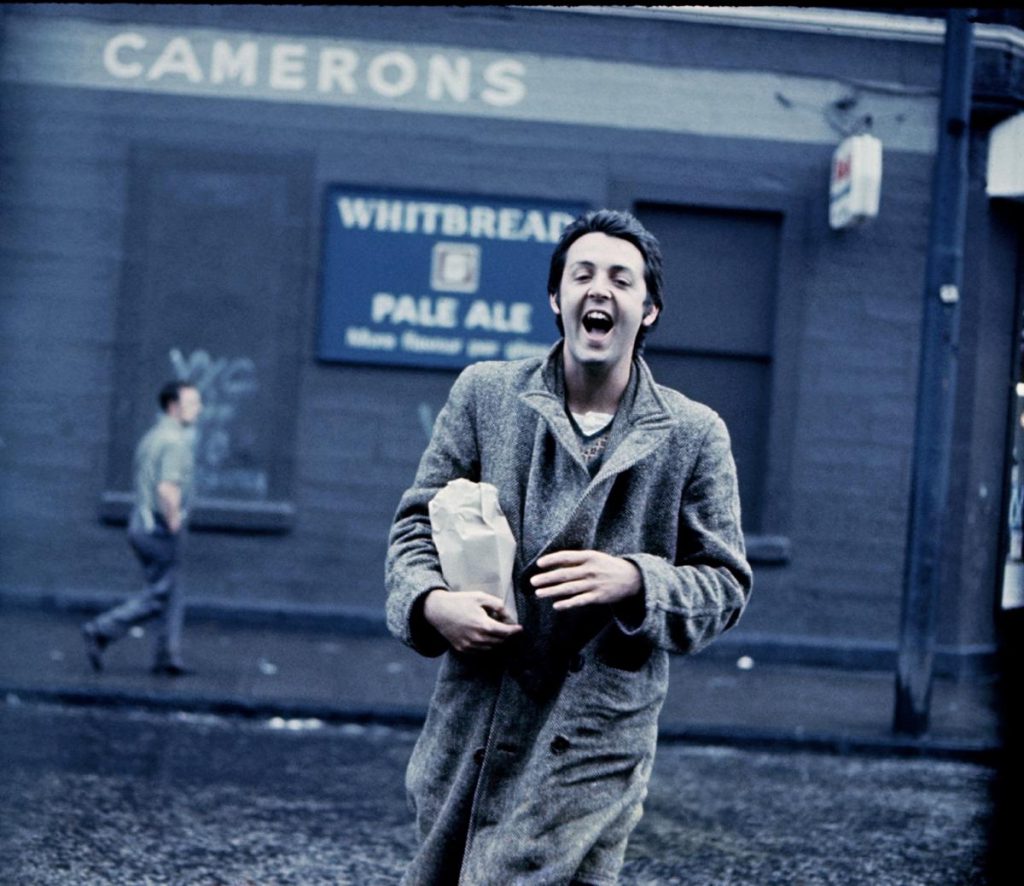 Something compelled me to sit down beside Paul after the band took a break.

I said something like..” we were born days apart. Same year. We’ll be walking the same roads and years. Take care of yourself”

He wanted to know where in Canada I was from and exchanged wartime stories about our Fathers and what brought me to London.  “You… Apple. The Beatles. Music”

We talked for 5 minutes and shook hands… 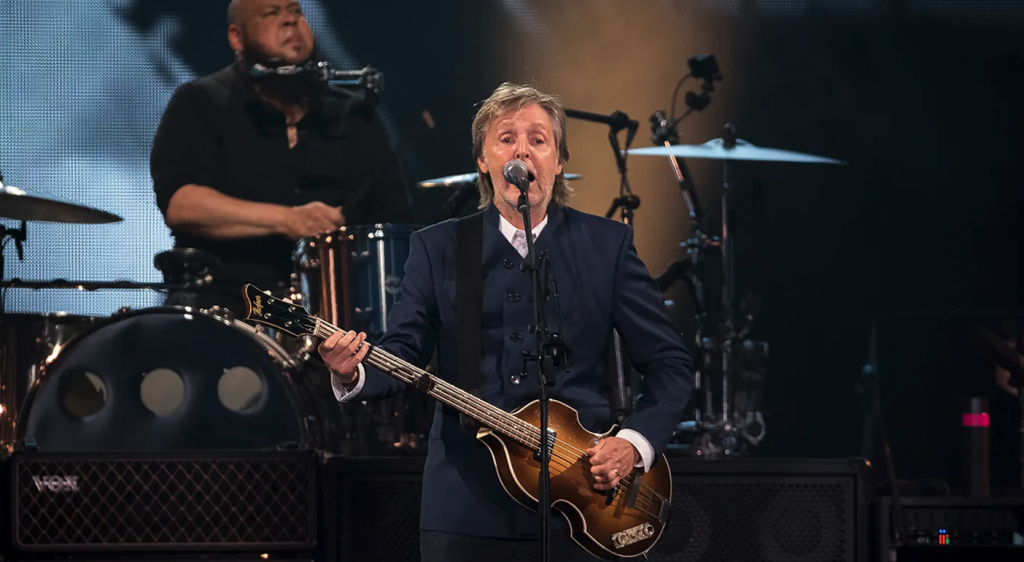 So. Here we are on the occasion of Paul’s 80th birthday.  He’s still playing concerts and touring. Stays and plays on stage for well over 2 hours.

And I’m still playing his music.  If you take care of yourself and voice and write meaningful tunes..you can rock into your 80s

The Beatles  Live and Studio