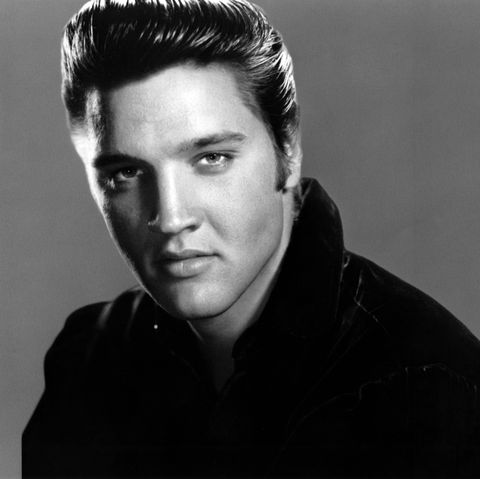 Right off the top – a huge thank you to everyone who created and constructed last Thursday’s birthday special.

I’ll never forget what you all of  you (on air and off) did for my birthday.

OK..this week its back to The Stew with a Summer Jump!

This July 9 Stew is a mix of rock history …

A mix of new tracks 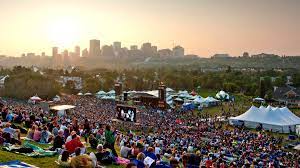 FYI – Until we freshen it up, The Mulligan Stew Podcast features interviews with the producers and artistic directors of

We’ll have music inspired by the historic first photos from the James Webb Space Telescopewere . Photos Revealed on Wednesday.