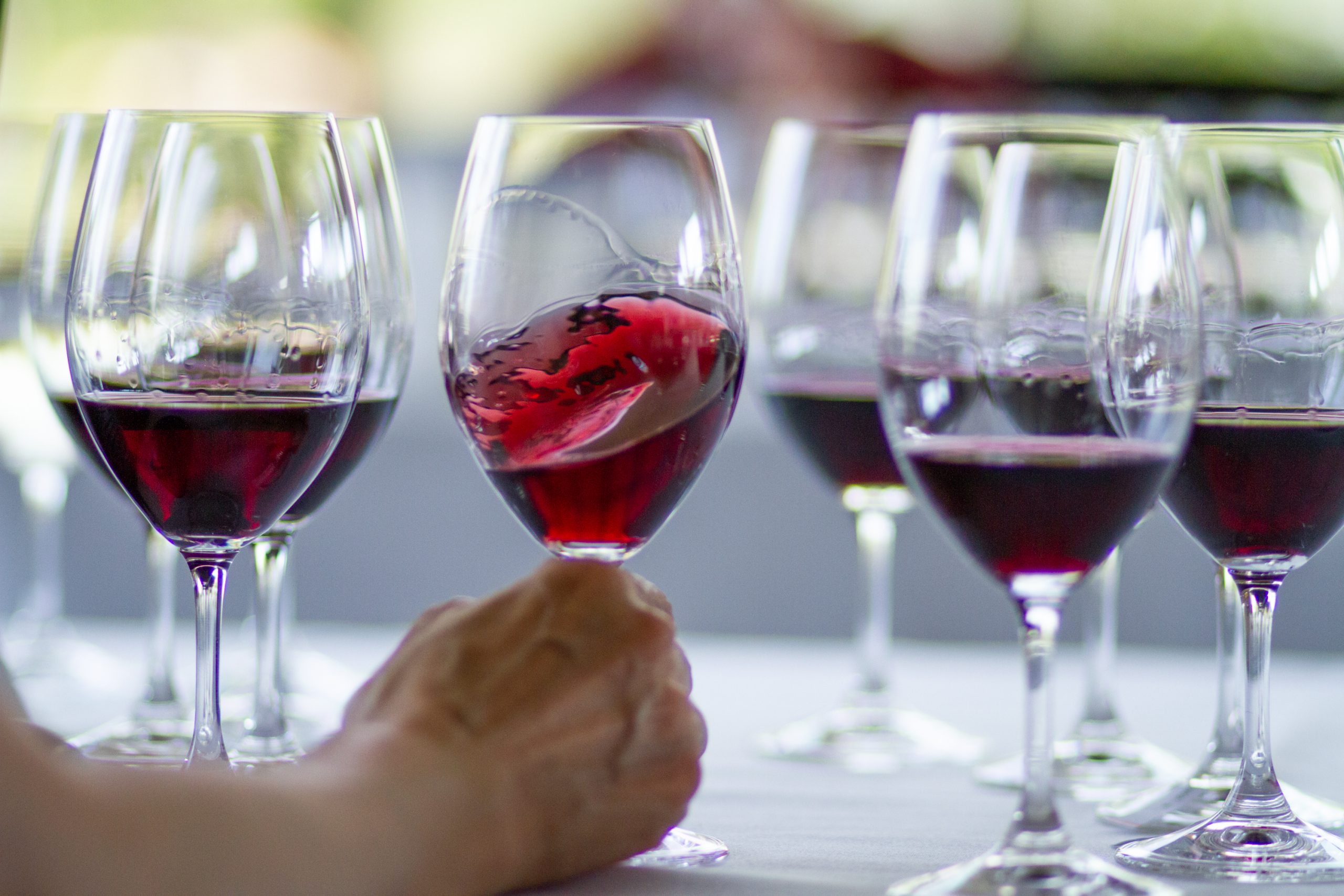 The National Wine Awards of Canada – 2022 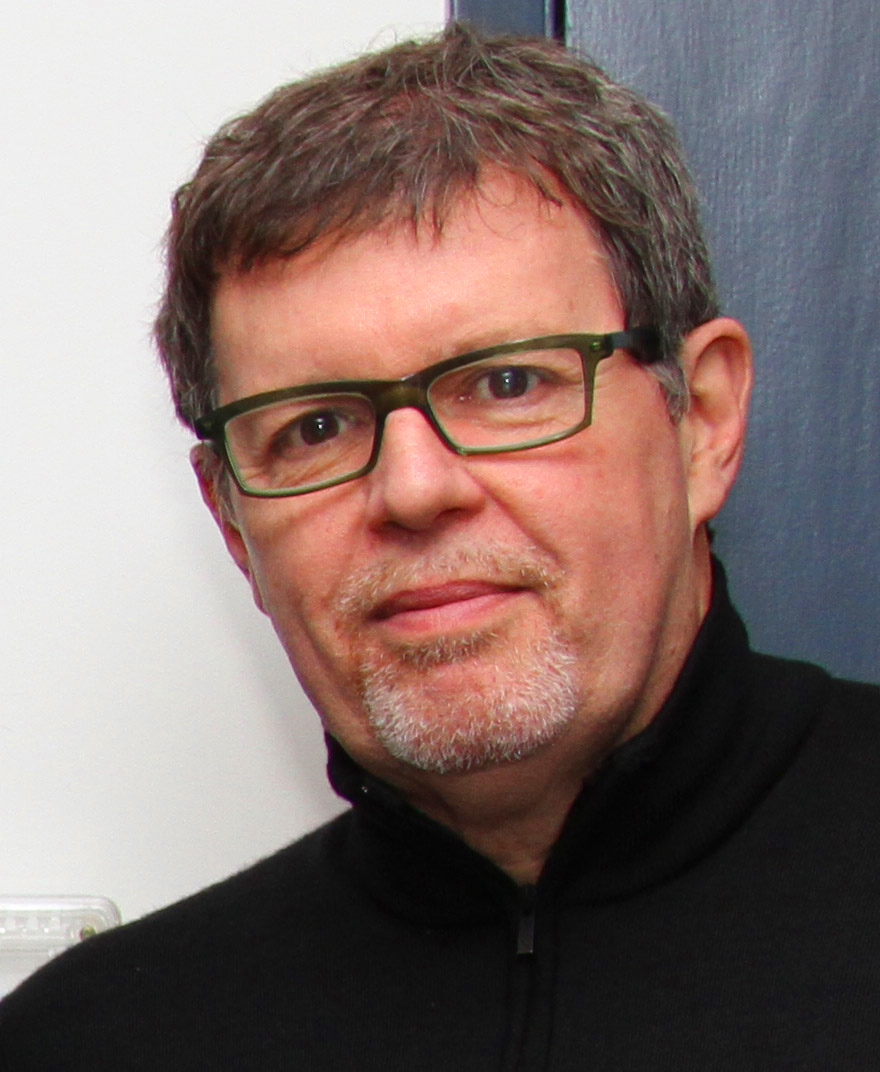 Anthony Gismondi is a Canadian wine journalist and one of North America’s most influential wine voices. His twice-weekly column in The Vancouver Sun, which he has written since 1989, is read across Canada through Postmedia Network, reaching close to 10 million readers.

His comprehensive wine review website www.gismondionwine.com, one of the first such sites on the internet, features over 30,000 tasting notes, added daily. It is an important resource for trade and consumers in Canada and 114 other countries.

Anthony hosts BC Food & Wine Radio Show the longest-running, weekly wine and food show on Canadian radio for 25 years. The one-hour show is broadcast on 20 radio stations across British Columbia and is available everywhere as a podcast on Apple, Google, Spotify, and more.

Gismondi is the co-founder of the annual National Wine Awards of Canada, the largest and broadest competition for Canadian Wine since its inception 21 years ago. Anthony continues to run the annual event as co-chair. He is also the editor of the Canada wine section in the world’s best-selling wine book Hugh Johnson’s Pocket Wine Book. In addition, Anthony is a much sought-after moderator and consultant.

The 21st running of the National Wine Awards of Canada wrapped up on June 23 in Niagara.  After much deliberation and number checking,  the results rolled out on July 15th, starting with Sparkling Wines.

The rest of the category results were rolled out throughout the rest of July, with the final Platinum, Best Performing Small Winery, and Winery of the Year announcements coming at the end of the month.  (We’ve included links to all the results below) 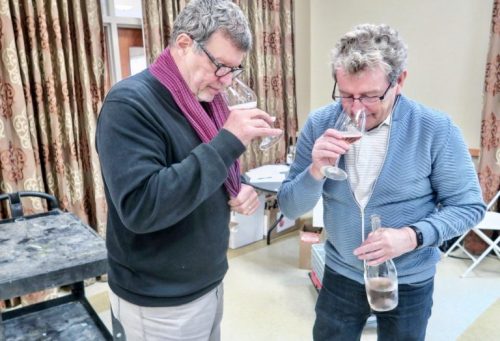 The 2022 National Wine Awards of Canada were founded by David Lawrason and Anthony Gismondi, ‘The Nationals’ are the largest and most respected Canadian wine competition.

In 2022, 24 judges tasted 1,890 entries from more than 250 wineries. Canadian wine is indeed gathering acclaim internationally, but ‘The Nationals’ is the most important peer competition local wineries can enter. With nearly every producer of note in the country competing, making it to the top ten of any category list is special. Getting on the annual list of the Top 25 Wineries in Canada is one of the most sought accolades in the business.

Judges and Admin Staff of the National Wine Awards of Canada

The wines were all served blind (producer, origin, and price were not revealed) but identified and organized into flights by grape variety or style. The top medalists were tasted in multiple rounds by many different judges.

The judges only tasted a limited quantity of wines each day so their palates could stay fresh and focused, and the wines were served in high-quality glasses at just the right temperature. All this was to ensure that each wine was treated with the respect it deserves. 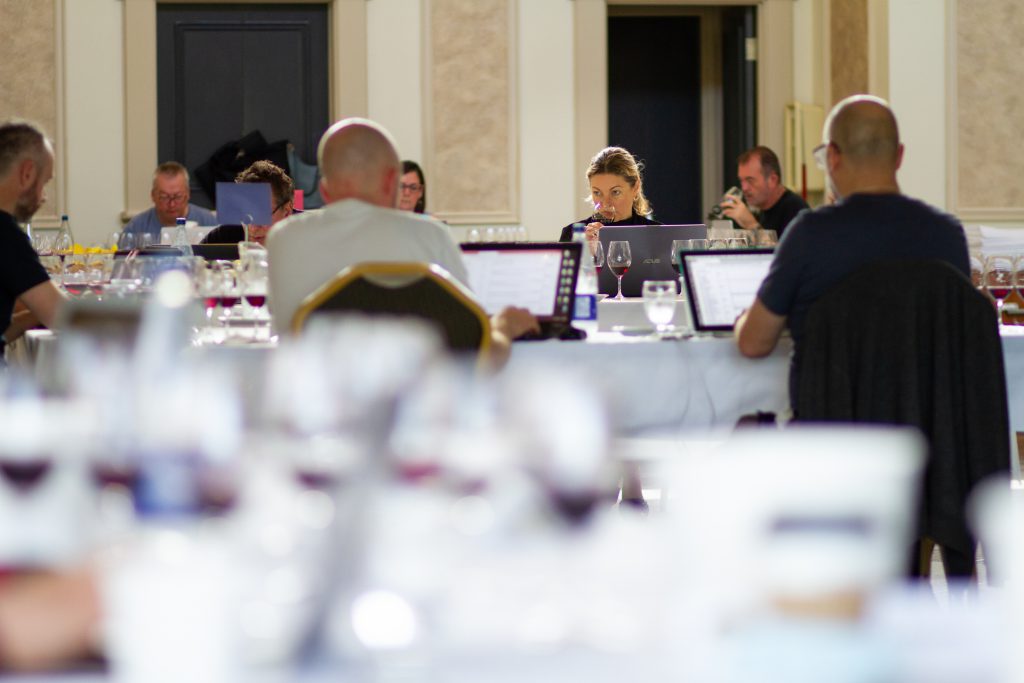 Finally, after an exhilarating series of announcements on July 29 WineAlign were thrilled to conclude their results with Canada’s Winery of the Year, the Top 25 Wineries in Canada, the Top 10 B.C. Wineries and the Top 10 Ontario Wineries.

Congratulations to all the winners of the 2022 National Wine Awards of Canada!