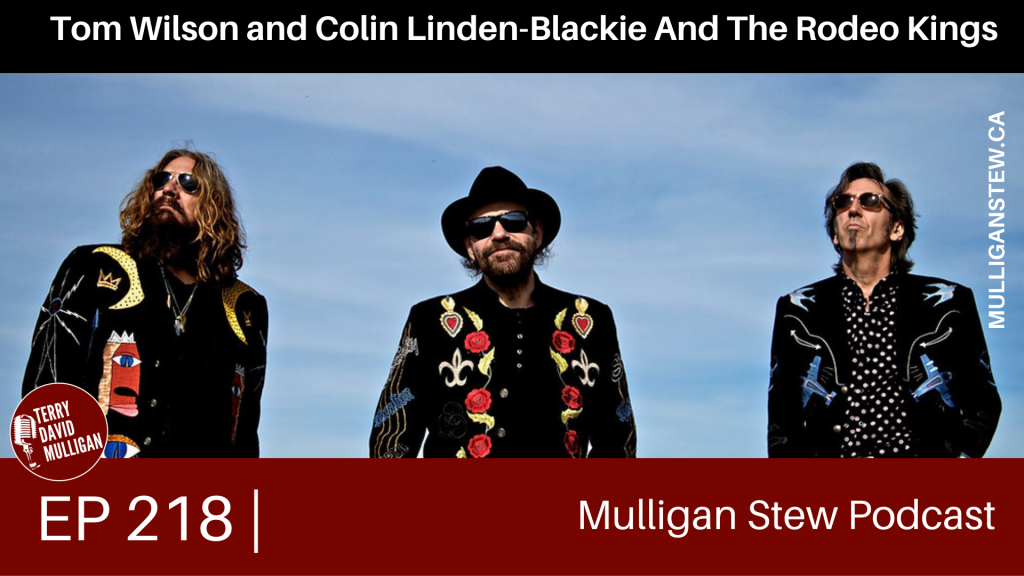 Blackie and the Rodeo Kings.

The name alone gets your attention. I mean, they all wear black suits. So, you may ask, which one is Blackie.

They are all Blackie.

Stephen Fearing, has a fine solo career with a seriously growing fan base, outstanding critical reviews and he’s a Blackie.

Tom Wilson is a multi-talented singer, songwriter, artist, and author. A bear of a human, a Mohawk soul, and a good man.

Colin Linden is a music lifer. He’s doing what his head and heart told him to do. Starting when he was perhaps 8.

So Blackie is Stephen, Tom and Colin. Together, in spirit, in spirituality, and bound by 12 notes and the truth. 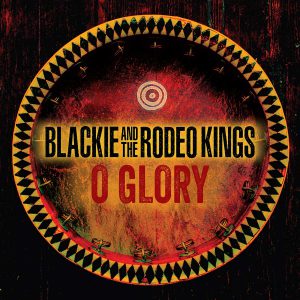 (Stephen spent a great deal of time teaching in the Maritimes this Summer. Was not available for our Zoom interview)