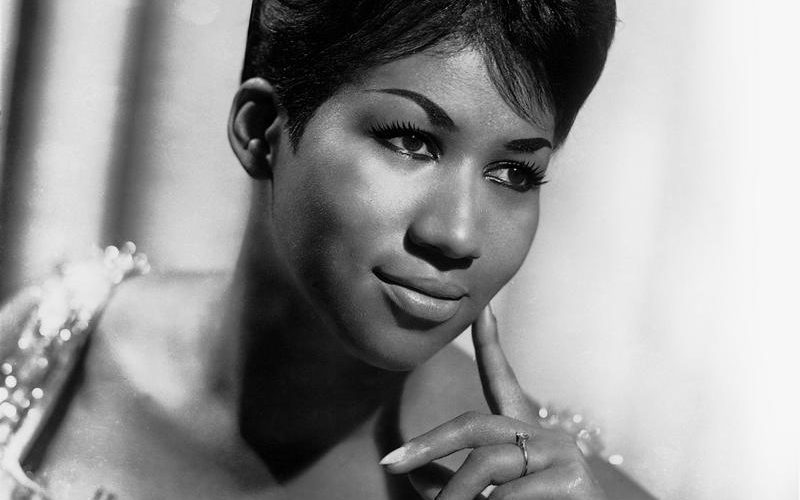 Aretha Franklin lost her fight with Cancer and The World lost one of the greatest singular voices ever.

She wasn’t just a singer and songwriter..

What she sang about  resonated with

And many people who didn’t belong to any of those movements..Thus

First female artist inducted into the Rock Hall of Fame

Segment two of this week’s Stew will be mostly music..some of her outstanding tracks including demos from the beginning.

However the last 30 minutes of the show our guest is Colin Linden.

Singer/songwriter/producer and someone with a sense of the history of popular music.

The White House at the request of Producer T-Bone Burnett.

It was a celebration of American Gospel Music.

Colin was invited to play in the band.

The artists that night were

And the star of the show Aretha Franklin.

I found Colin driving in Toronto traffic and he gladly shared reflections on that night and Aretha’s place in today’s music.