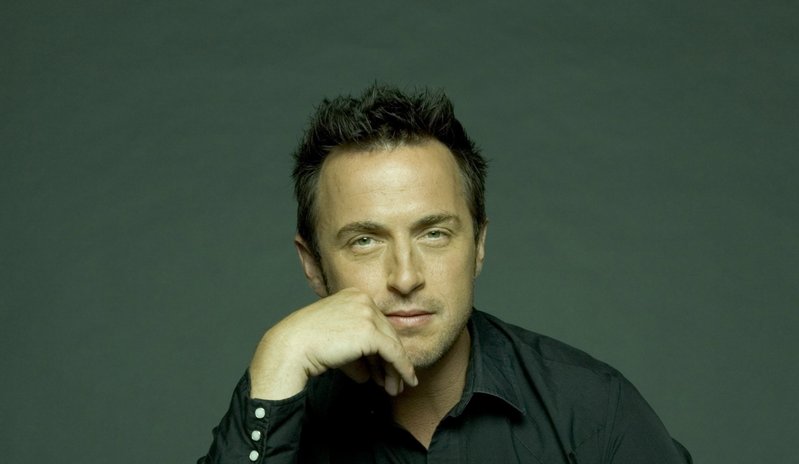 We are slowly updating , inputting and reconciling our archives…please check back as we re-build our database of past playlists

This week on Mulligan Stew:

Colin James has worn many hats during his long and storied career. When Colin first hit the scene a quarter century ago, he became an instant rock guitar hero, mentored by the legendary Stevie Ray Vaughan. Since then, this iconic Canadian has topped the charts as a pop vocalist, recorded an acclaimed blues album and led the swing revival with his Little Big Band, which he both fronted and produced. He has performed for the Queen, sold multi-platinum many times over and continues to sell out shows coast to coast.  Along the way, he’s written memorable hit songs and given us distinctive covers of timeless classics with his newest album teasing that the best is still yet to come.
This six-time Juno Award winner has come full circle with his latest album, aptly titled Fifteen.  On the verge of 25 years since the release of his debut, this is Colin’s 15th release and it takes this Saskatchewan artist back to his full-blooded rock roots.
Colin James talks with host Terry David Mulligan about working on Fifteen with Ron Sexsmith, Tom Wilson, and Alan Doyle on the next Mulligan Stew, Saturday, June 16 at 7pm. 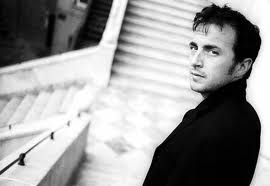