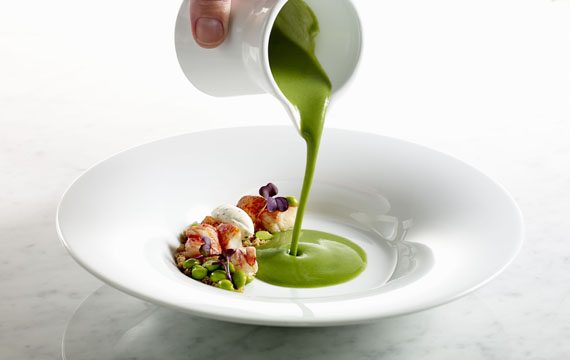 It’s a beauty this one.

Everyone seems to need something different from new cookbooks.

Photos, recipes, stories about the author, and how recipes came to be.

How easy or difficult. How well researched.

There seems to be many potholes that cookbooks fall into. “On opening a new cookbook, I get in the passing lane and speed to the recipes. But when I cracked open Hawksworth The Cookbook by David Hawksworth and Stephanie Noel I stayed in the slow lane, captivated by Hawksworth’s story interspersed through the book.”  Mia Stainsby Van Sun

As a leader in contemporary Canadian cuisine, Chef Hawksworth’s restaurants, Hawksworth and Nightingale, have been fixtures of Vancouver’s dining scene for the past 10 years, aweing diners with the intricate, beautiful, and refined dishes that have become synonymous with his name. In this book, he shares for the first time the artfully developed recipes that have brought him unparalleled success over the years, and challenges readers to recreate these dishes for an unforgettable dining experience. “I have been a fan of Chef David Hawksworth’s precise French school-style, and Pacific Northwest ingredient-driven cuisine for over 20 years. This book is an incredible tool, full of secrets and techniques, for all cooks to up their game—at home and at work. Well played.” —CHEF DAVID MCMILLAN, JOE BEEF RESTAURANT GROUP

Hawksworth is a celebration of Chef Hawksworth’s career to date, with recipes ranging from his time training in London with Michelin-starred chefs, to Ouest, the first restaurant where he served as head chef, to opening his own fine-dining restaurant. This interview takes you through David’s beginnings, how little he knew about cooking when he got to London, the lessons learned from Michelin starred chefs, and how he lived his dream once back on the West Coast.

There’s the great story about Willie Mitchell (then a Canuck) and his wife dining at West with the new owners of the Hotel Georgia, a building David had always admired and dreamt about making it his home base. His life changed that night.

We welcome back a chef, a friend, and fishing partner David Hawksworth. Liam has been on Tasting Room Radio many times. We met when we both did movie junkets together in LA and NY.

In between films and interviews, we talked about food and wine then movies.

Emmy Award-winning radio & TV personality,  Liam is best known as the host of EYE ON THE BAY on CBS 5 and as “The Foodie Chap” celebrating San Francisco Bay Area culinary stars daily on #1 KCBS Radio.

He’s also the first call made when a charity event needs a host or auctioneer. He’s a very busy guy our Liam.

I wanted to get caught up on how San Francisco’s wineries, restaurants, and citizens are handling the Covid 19 Pandemic.

I also wanted to get caught up on how Liam was doing and what he was doing.

Did I mention he’s a very busy guy?