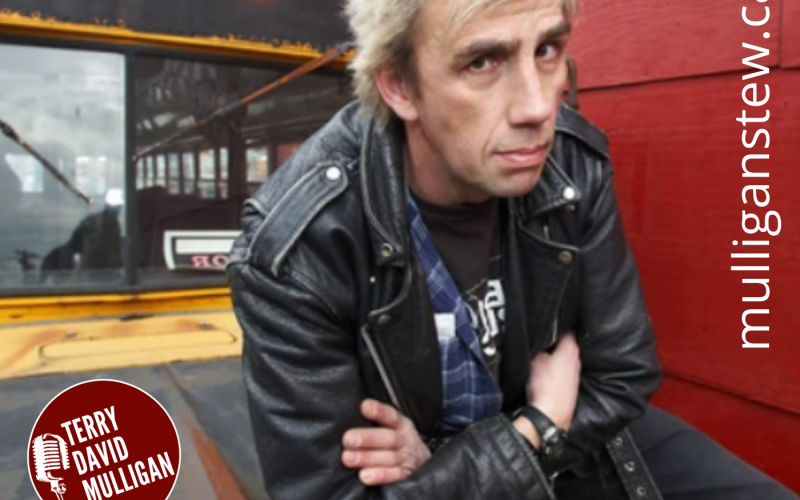 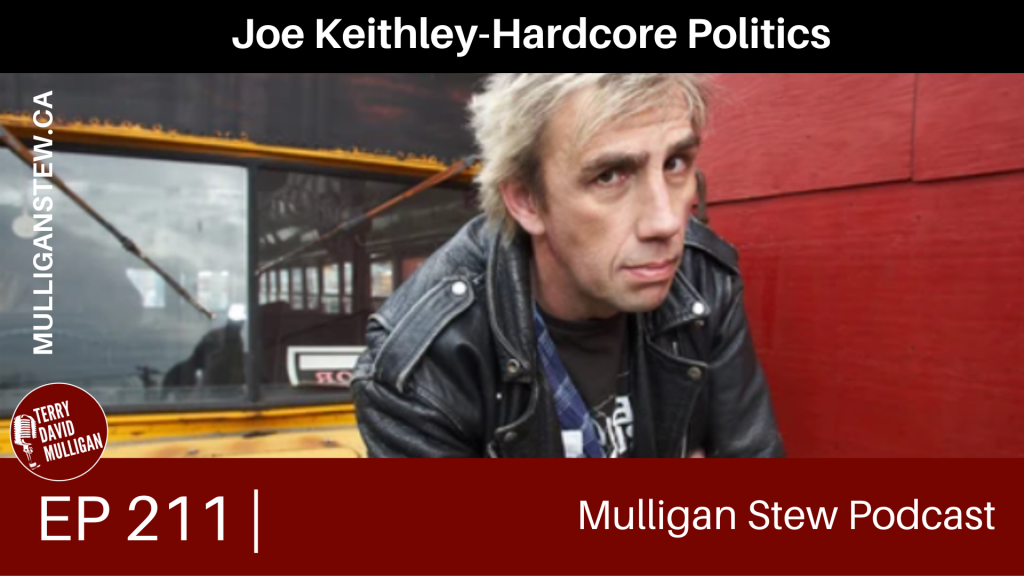 One of the very few punk artists who didn’t bring their stage characters into their real world.

Joe on stage was wild, pissed off, and very much in your face.

Off stage, he was just a great guy from Burnaby. A regular Joe.

Harmony for all – gathering used instruments for Burnaby residents who don’t have access to them.

D.O.A is celebrating the 40th anniversary of their LP Hardcore 81

He’s already shot and released  Creem: America’s only rock and roll magazine and Salad Days. Both were outstanding. 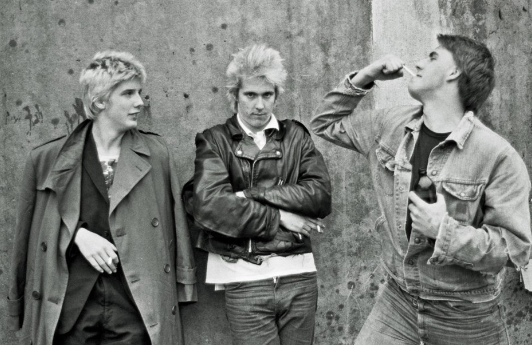 Many of Joe’s former bandmates are long gone but he’s continued to grow and learn to such an extent that he’s now a twice-elected Burnaby City Councillor and  Joe’s just gearing up for another run for office. Knocking on doors is his specialty.

I think he mentions 13,000 during one campaign.

Here’s the best part – he’s still making music with DOA..getting in a tour of Ontario, Quebec, and BC’s interior before the election.

Can a guy be a hard-core punker and a politician???

Yes.. yes you can. If you’re Joe Keithley.