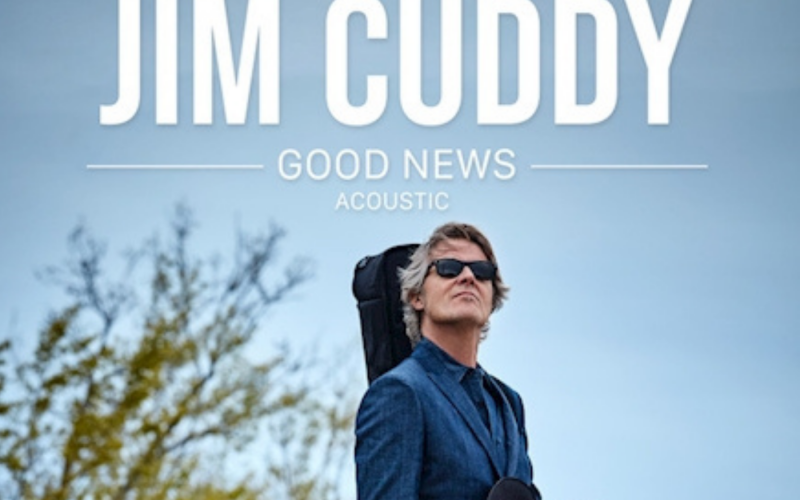 Jim Cuddy was standing at the door of his Toronto house waiting for the cab that would take him to Saskatchewan and the 2020 Junos when the phone rang and he discovered it was canceled because of Covid.

Instead, he headed to his small country home and started writing. Then slowly gathered his Jim Cuddy Band – one at a time – and created tracks for his next solo album.  His Blue Rodeo partner Greg Keeler then called and got things rolling on a new Blue Rodeo album. Greg would send his songs to Jim and the band. They would replace or add instruments, vocals, etc and send back. Greg did the same for Jim. Normally they’re all in the same room when they record. Jim says – you can’t tell the difference. “It was remarkable”

When I asked about Canada Day and the conflicting thoughts on that day about residential schools, indigenous rights, and other cultures,  Jim gave a beautiful honest response.

And what Jim really liked was having the time to sculpt his songs.  They felt more clearly defined. “No throw-away lyrics”

And yes he admits to changing.

And having time to watch the seasons change was wonderful – “I had to stop leaning forward and relax.”