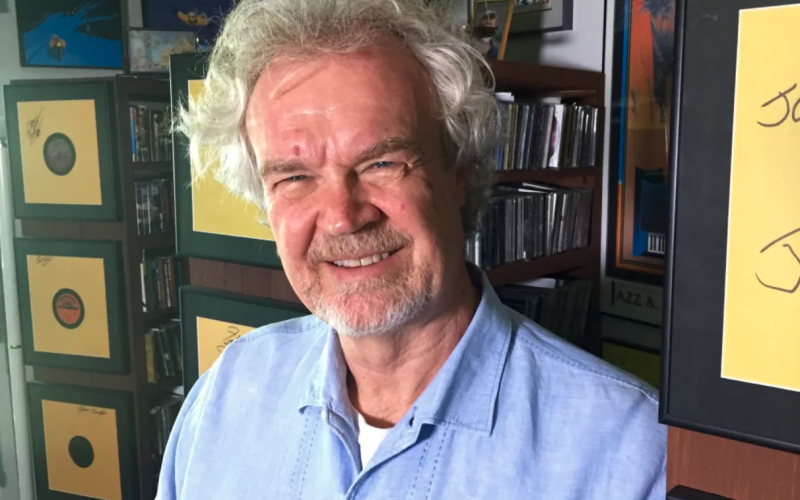 I take great pride in being the host/producer of Mulligan Stew Radio on CKUA for 26 years.

Right next door on the radio is Holger Petersen’s Natch’l Blues.  He’s been hosting/producing the premier blues show in Canada for over 50 years.

I am but a pup compared to Holger. Good friends over the years.

Holger has been awarded the Alberta Order of Excellence. For creative services to all Albertans over the years.

We’ll definitely be playing you some blues. All with stories attached.

And check out our playlist – things rock!!

Be safe.  be kind 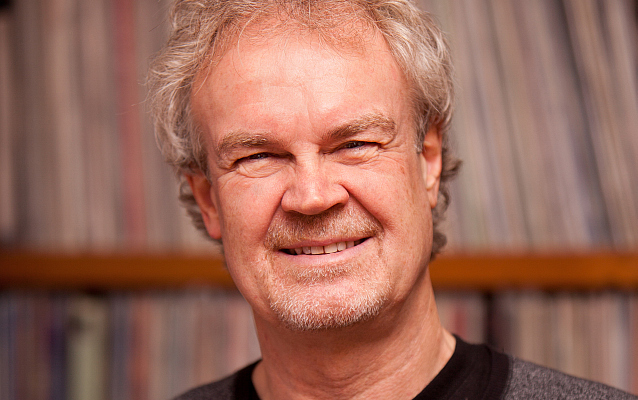 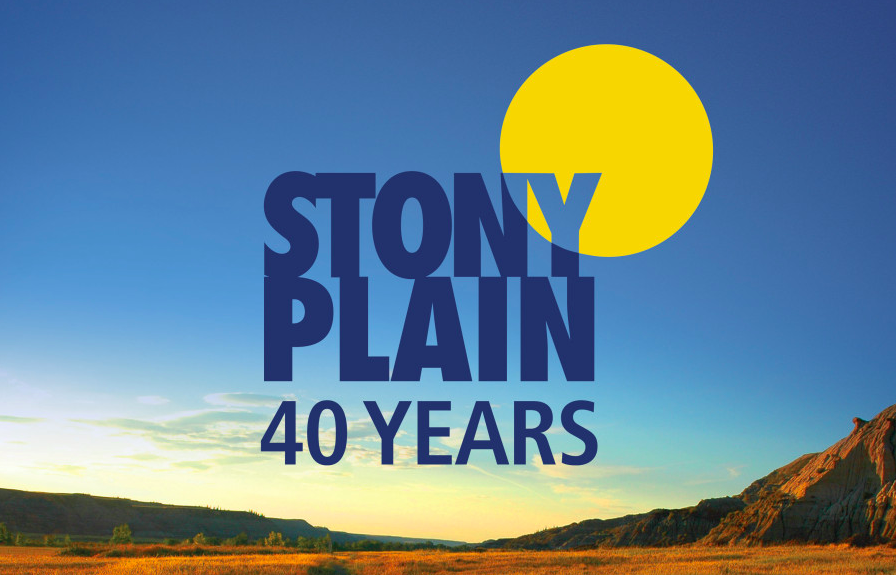 On the release of the Stoney Plain 40th Anniversary album
Holger takes us through the years and the amazing list of artists that graced the label.
Come join the celebration.
Hour two of Saturdays Stew.

Petersen started producing records in 1972. The first were by Walter Horton, Johnny Shines, Roosevelt Sykes, Humphrey and the Dumptrucks, Liam Clancy and Paul Hann. All prior to Stony Plain Records which was registered in 1975 by he and Alvin Jahns. He now runs his own label, Stony Plain Records – one of Canada’s longest surviving independent record companies – and was a founder of the Edmonton Folk Music Festival. He is a member of the Order of Canada and has an Honorary Doctorate of Letters from Athabasca University.
Holger Petersen is a veteran Canadian broadcaster whose weekly Saturday Night Blues on CBC Radio has been a fixture on the network for twenty-five years. At home in Alberta, his CKUA network show, Natch’l Blues, has been aired every week for more than forty years.