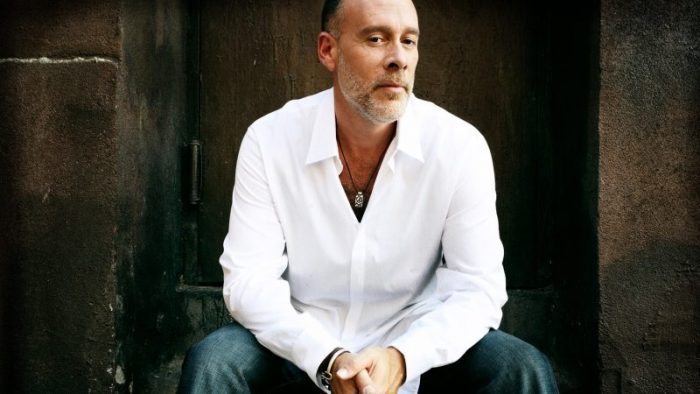 Mulligan Stew has been on the air for 21 years (on CKUA radio Alberta)
Now the West Coast version has a home at Roundhouse Radio in Vancouver.
For almost 20 of those original years, one of the sponsors was Canada House Gallery in Banff.

The man who started the gallery along with his wife Marika was Peter McCaffrey.  He was a huge music fan. Loved the Stew so much he sponsored it for 18 years.
Peter passed away April 29  2017, listening to the radio with his daughters and family.
On this show, we will honor his memory and play some of the songs his daughters say were some of his favorites.

And our special guest in the last 30 minutes of The Stew is Grammy Winner Marc Cohn. (Walking in Memphis)
Writer, Singer, Dad, gunshot survivor, realist and a very fine performer.
He plays The Norman Rothstein Theatre in Vancouver Monday night.