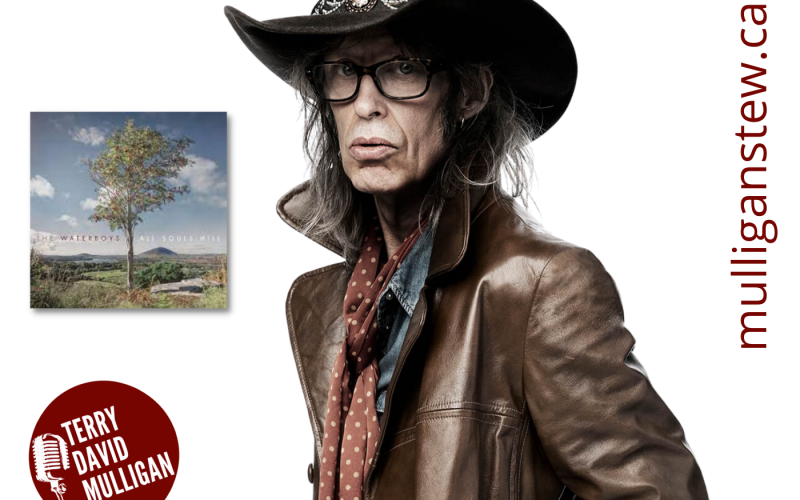 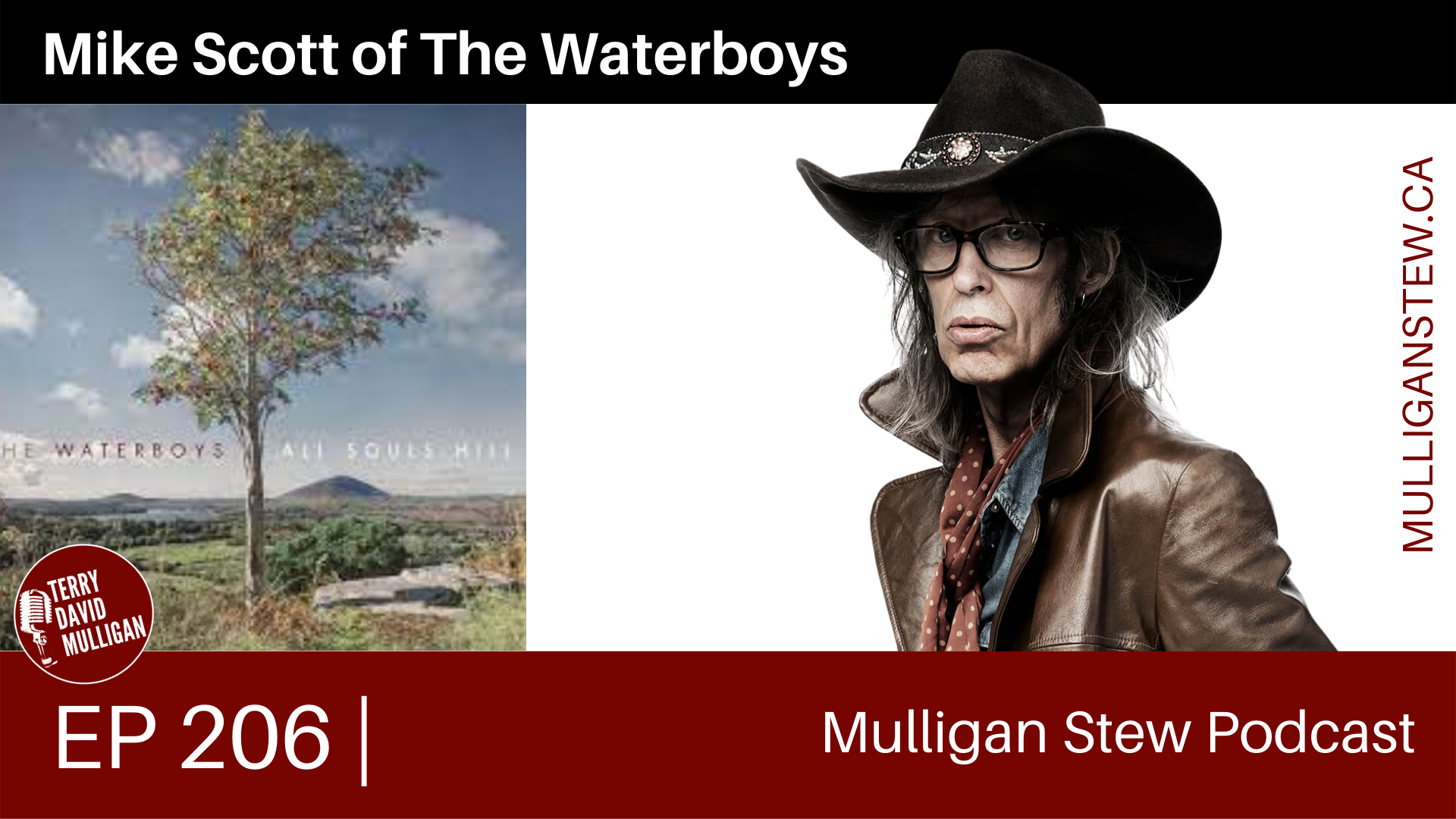 I’ve waited a long time to finally talk to Scott from The Waterboys.

I found him at his home in Dublin.

Mike is a founding member, lead singer, and songwriter of The Waterboys.

I was truly looking forward to his new album All Souls Hill which was released Friday.

Because Mike grew up studying English literature and philosophy so you know his lyrics and song structure are always going to be different.

Mike moved through the brit punk scene and finally found himself forming The Waterboys.

Almost 25 albums later..he’s writing,  composing, and singing better than ever.

As always, Mike and Waterboys music cannot be pinned down. Round peg. Square hole.

Check out the track Passing Through..a very old gospel/folk song that he’s re-written the lyrics to – to reflect our lives today. It took him 10 years to write and it’s 9 minutes long.

Here’s Mike talking about it…

Watch for his Canadian tour in The Fall