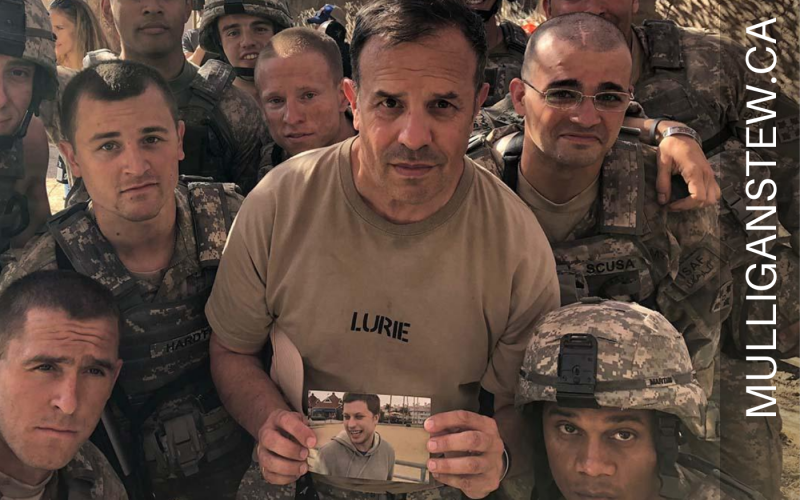 “With a script by Eric Johnson and Paul Tamasy, based on The Outpost: An Untold Story of American Valor by Jake Tapper, the film emerges as an action thriller which never loses sight of the futility of the war being fought.

You could also watch this intensely powerful movie, which Lurie directs with a keen understanding of the mechanics of battle and an overriding humanism that puts flesh-and-blood on the bones of the tragic story being told about Bravo Troop 3-61 CAV, one of the most decorated units of the 19-year conflict” Then turned his attention to writing and directing in TV and film.

It all came together when he wrote and directed the Golden Globe and Academy Award-nominated The Contender.

This conversation about his latest film The Outpost is a reflection of my admiration for Rod and all he’s done. The Outpost plays to all of his strengths., the characters of the real soldiers involved and honoring the men who battled that day. His toughest critics were the families of those who died. It was vital that they saw their loved ones portrayed as the warriors they were.