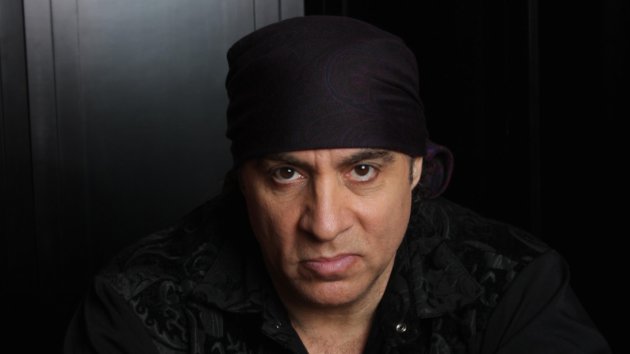 Terry David Mulligan welcomes Jim Cuddy of Blue Rodeo to The Stew this week They’ll talk about the 25th anniversary re-release of Blue Rodeo’s early CDs and the accompanying celebration tour. Also, a father’s pride as Jim’s son takes the stage in Toronto.
Rock legend Steven Van Zandt of the E Street Band and The Sopranos drops by in the second hour. Hear about his role as Executive Producer and Music Director of the new rock-driven David Chase film Not Fade Away. Terry and Steve talk mid-60’s music – Stones, Beatles, Yardbirds, the music of the day. And the nationally syndicated rock radio show Underground Garage.
Tune in as Steve talks about Bruce Springsteen – find out what really happened in London when Paul McCartney and Bruce were on stage.
Finally, hear about the concert for Hurricane Sandy relief, 12-12-12, and whether Steve thinks music still has the power to change the world.
All this and more on Mulligan Stew, Saturday, January 12 from 5-7pm.