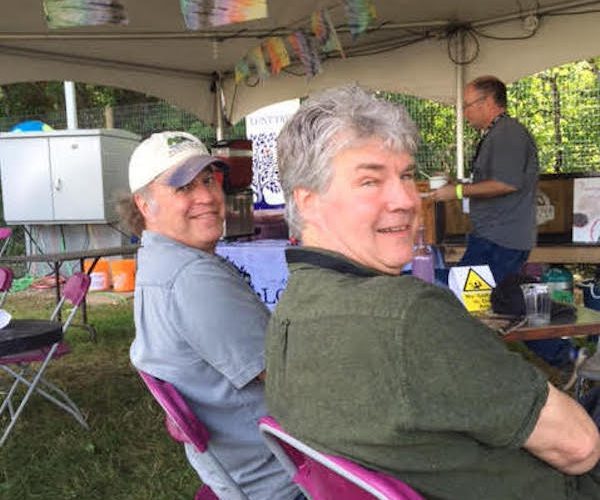 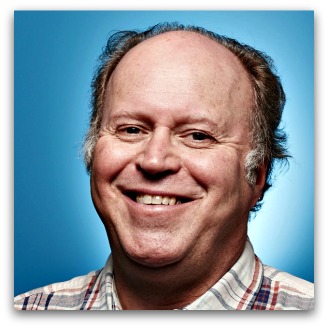 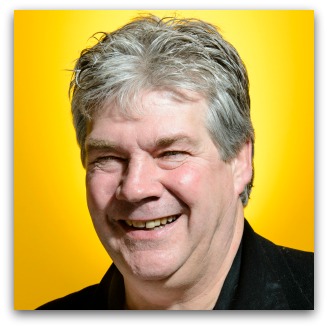 For Tom, the magic of folk music is that it’s indefinable, that it recreates itself every single day, and that it connects an enthusiastic community of artists, listeners, clubs, festivals and sponsors. While honouring the traditions of the genre, Folk Routes also aims to challenge listeners to ask themselves, “Is that really folk music?” As well, the program proudly supports the folk-music community by promoting events and artists in Alberta and beyond.
One of Canada’s most internationally successful songwriters, Ian Thomas has just released a career retrospective album, A Life In Song.  Rather than being simply a greatest hits collection, the record features masterful reinterpretations of many of his classic hits (plus one new song and some recent favourites), featuring more than 70 musicians from the acclaimed Prague Philharmonic Orchestra  (Bill King – FYI)

Also Peter takes us through the final lineup of the Salmon Arm Roots and Blues fest and Tom goes down the list of the remaining festivals this summer.
Then it’s AC Newman of The New Pornographers – who are appearing at the Calgary Folk Festival.  Carl talks about the bands beginnings in Vancouver and their latest release Brill Bruisers.

When Canadian blues icon Jim Byrnes called Vancouver based gospel singer Marcus Mosely on the phone a few years ago to ask if he could round up a few friends to record some back up vocals for a new album, no one could have guessed what would happen next.

From the moment Mosely and his pals stepped up to the microphone and began singing, they realized that they had something very special going on. When Byrnes dubbed the trio The Sojourners the name stuck and – as they say – the rest is history.
Then it’s Ian Thomas who has just released a remarkable album called A Life in Song .  It’s the hits we know from him but backed by a 60 piece orchestra and stunning arrangements.

For over a decade, The Cat Empire have been known far and wide as one of the world’s greatest party bands. Their colourful, genre-bending music, shipped across the world in traveler’s backpacks seems at home almost anywhere, and yet the band has always been a kind of elusive stranger.
Difficult to describe and impossible to categorize, The Cat Empire’s reputation is built upon a chaotic and fiercely uplifting live show that, last year over half a million people bought tickets to see. Much like their other annual expeditions the band’s 2015 tour covered 15 different countries including a career highlight headline show at the prestigious Royal Albert Hall in London which sold out months in advance.
And yet every time the band is asked, ‘how would you describe your music?’ – there is no clear answer, other than it is for dancing to. That seems to be the official response.
Australian by birth – World Music by nature.
We talk to co-founder Felix Reibl