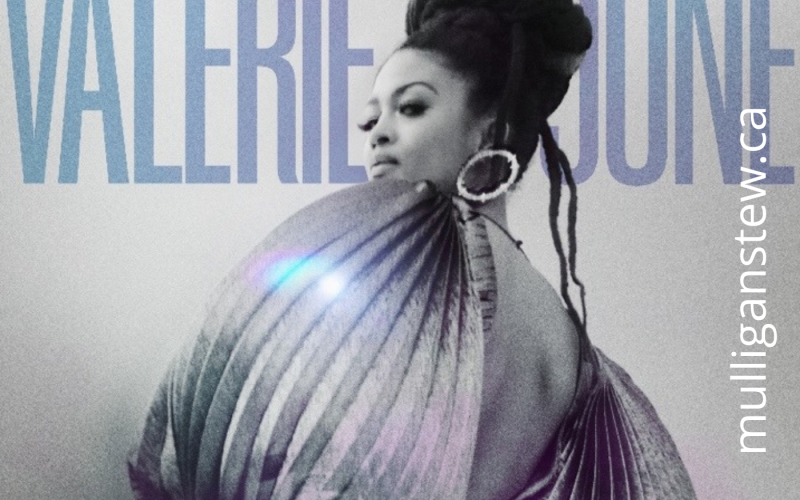 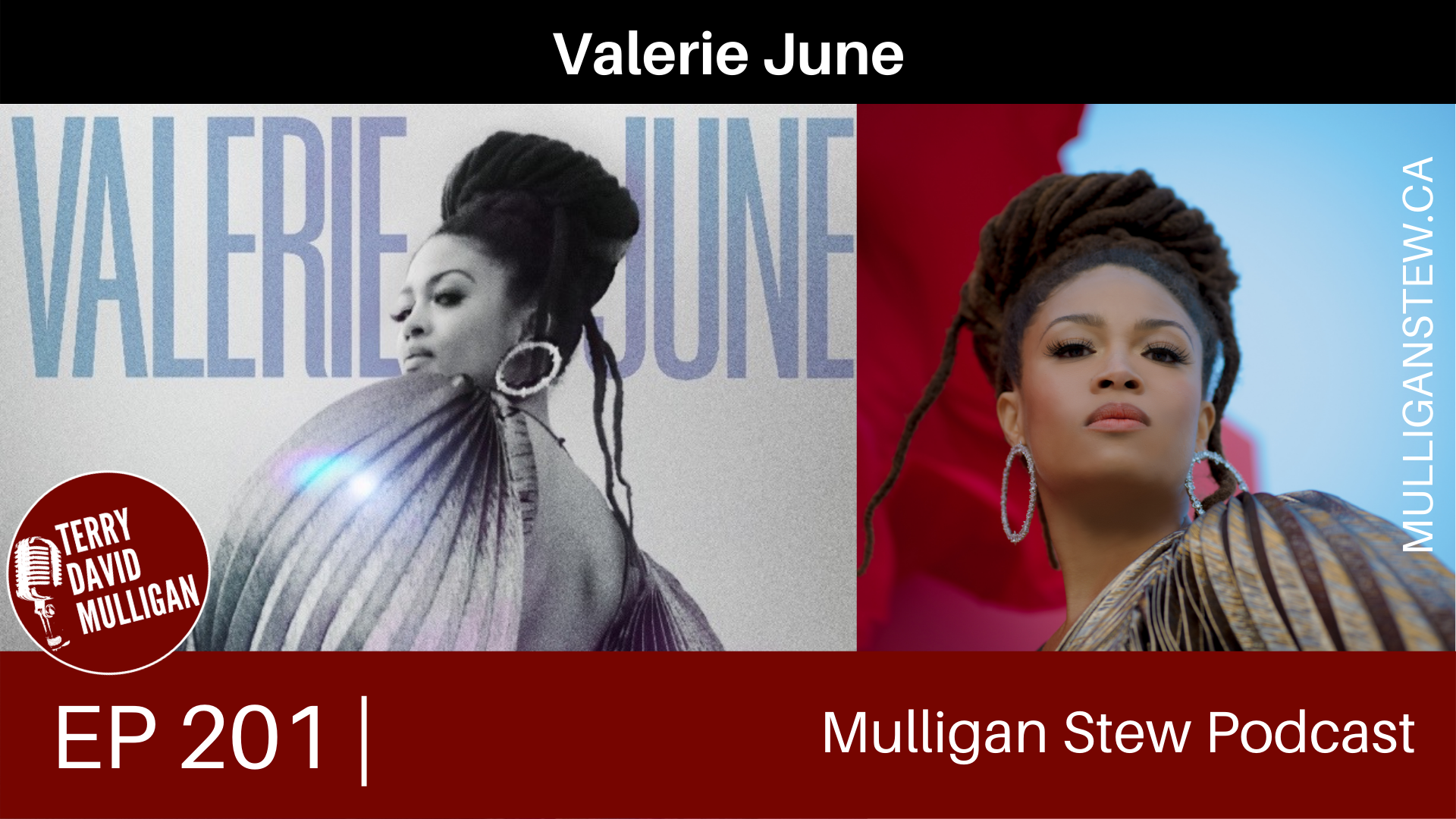 There’s only one Valerie June.

In her career and creative decisions, she  shows a respect for those who came before her.  We talk about Mavis Staples who Valerie June calls Saint Mavis and Memphis legend Carla Thomas  her partner on the Grammy nominated Call me a Fool.

She’s on a busy tour now. Using everything from a 13 piece orchestra to herself and a bassist.

Valerie June’s latest album is The Moon and Stars: Prescriptions for Dreamers..

Also watch out for a new single Use Me. 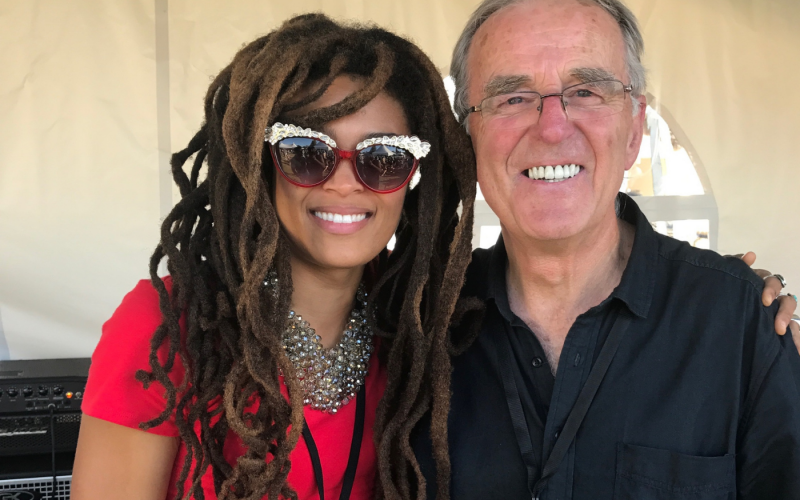 I heard someone say “Valerie June is an overnight sensation.”  Well, just so you know It only took 39 years.

Her Tennessee family was strong but had many hurdles to overcome.

Valerie started performing at 19 in Memphis. After she  ended a  marriage to her partner and husband she worked minimum wages and some really seedy joints but kept moving forward. Released her own albums. Booked her own gigs.  Finally she met Dan Auerbach from The Black Keys who co-wrote and produced her 2013 album “Pushin’ Against the Stone”.

Then came The Order of Time in 2017, which is where we first met.  Rolling Stone called it one of the Albums of the Year.

Now comes the next reflection of her genius The Moon and Stars: Prescriptions for Dreamers.  Like all of her other albums the sound, texture, lyrics, harmonies and musicianship are unique to Valerie June. In a business that celebrates “been there – done that”, Valerie June is one-of-a-kind.

And man does she have stories to tell..

Listen Up. There’s a hopeful message right  in front of you.  It’s Valerie June.