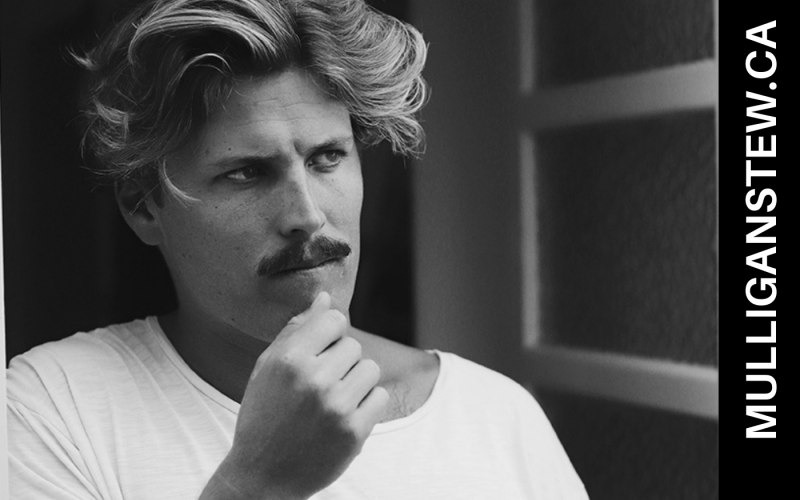 OVER 406 MILLION ALL-TIME STREAMS ON SPOTIFY!

SOLD OUT CANADIAN DATES ON 2019 TOUR!

“For fans who’ve been following Ziggy’s career from day dot, his increasing popularity wouldn’t come as a shock. To everyone else, the Ziggy story is probably still something of a surprise. He’s a self-made success, and it’s a grassroots swell plenty of people are getting behind” – Triple J

Ziggy Alberts  wasn’t just messing around with his first 7 albums.

He was going to Ziggy School.

Getting ready for the day when he would write and record and release THE album. Searching for Freedom is it.

You may not know who Ziggy is but you will. It might be next or next month or right now but his day is coming. 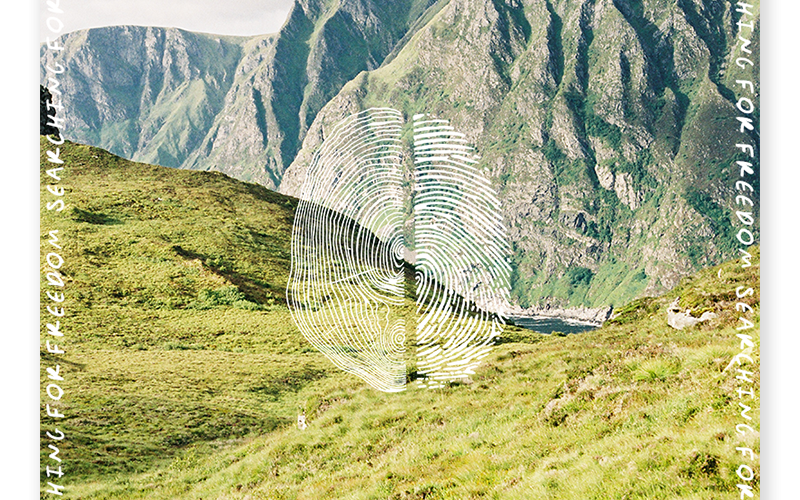 This weeks Stew is a mix of many MANY themes and passions.

The guest is Ziggy Alberts from Sunshine Coast, Queensland Australia. His 8th album Searching for Freedom comes out next Friday.

The Zig is like an OZ version of Brian Wilson.  Bags of songs. Driven by surfing and constantly seeking new directions.

The complete interview can be experienced on the Mulligan  Stew Podcast (Spotify. Apple podcasts. Google play)

We gots some classic tracks from: