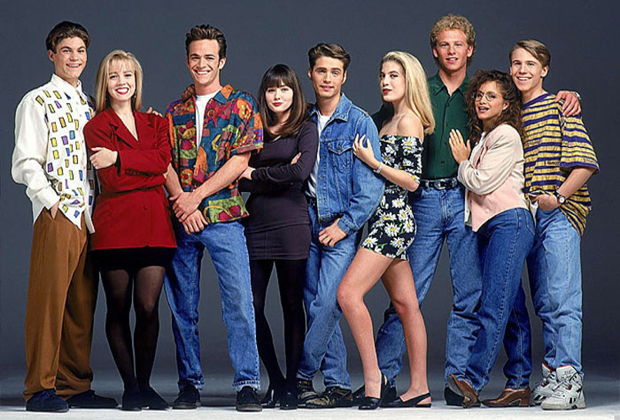 Not all Tasting Room shows are about wine or food or travel. Sometimes they’re about music,  film and books. And food and wine.
This show is a special cuddle with friends who happen to be famous because what they do – music, film, comedy – they do very well!! 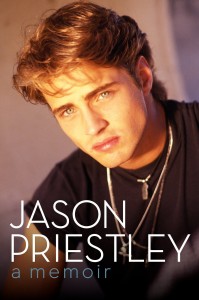 Jason Priestley A Memoir
World famous as that wuss Brandon in 90210. Fantastic as Fitz in Call me Fitz.
He’s a really fine director, Father and now  writer.
His 2014 book is called Jason Priestley – A Memoir.
Stories about his years on 90210, sharing an apartment with Brad Pitt, crashing his race car In Kentucky and breaking bones from his feet up and having to learn to walk and talk again and  life after 90210.
Jason is also my co-host/co-exec producer on 3 years of Hollywood and Vines TV.
JP really knows his wines and we LOVE to riff on what we’ve been tasting.
www.harpercollins.com/9780062247582/jason–priestley
www.officialjasonpriestley.com     [divider]
How about – Jim Cuddy (Blue Rodeo and the Jim Cuddy Band) 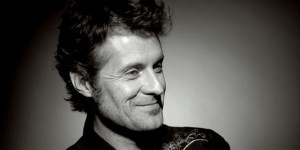 We know Jim through his amazing singing and songwriting career with Canada’s Blue Rodeo.
Both Jim and his long time music partner Greg Keelor have been awarded the Order of Canada.
Blue Rodeo have won countless Junos and sold out national  tours.
( Not to forget The Jim Cuddy Band and that growing fan base..)
Jim raises funds for various causes including Canada’s Olympic Team through the Gold Medal Plates culinary competition.
On top of all this glory he also loves his wines He’s always ready with an informed take on the latest wine releases..in Canada and around the World.
We welcome back Jim Cuddy.
www.bluerodeo.com
https://www.facebook.com/jimcuddyband/info     [divider]
Bruce McCulloch is a punk.. 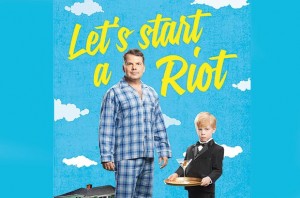 Bruce’s new book is called Let’s Start a Riot.  How a Young Drunk Punk became a Hollywood Dad.
It’s about to become a TV series and even perhaps a stage play.
Punk debuts on CityTV Jan 21.
Brings his stage tour to Vancouver Jan 28-Feb 1st at FireHall Arts Centre.
We know Bruce from his brilliant work with Kids in the Hall. He’s a actor, writer, comedian and film director. 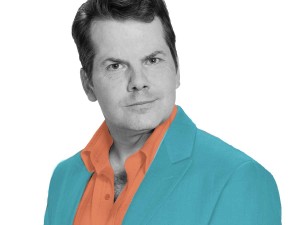 Bruce has stories about growing up in Edmonton, how Kids in the Hall create and his vast knowledge of women and wine.
http://brucio.com/
[divider]
or How about Tom Cochrane…. 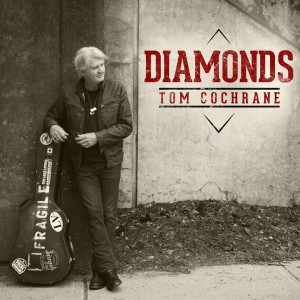 He’s been a friend ever since we travelled to Africa for World Vision and MuchMusic , many years ago.
Tom and his wife Kathy are spending more and more time in Austin Texas..a great music town.
Its been six years since Tom released his last album but he’s about to reveal his latest collection of songs Take It Home  early in 2015..with a Take it Home  tour I might add.
Tom can now add to his collection of Junos,  Order of Canada and  Walk of Fame induction the name Guest on Tasting Room Radio.
http://www.tomcochrane.com/
[divider]
and finally  Adam Cohen…
He’s just a great guy…,Father, Husband, eye candy, singer, songwriter and son of Leonard Cohen.
Imagine setting out to carve a career in the family business..the baggage you have to carry..the constant comparisons between Father and Son.
Thing is – Adam’s ok with all that. He’s come to grips with his songs and his voice. 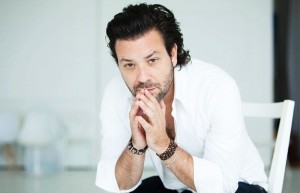 He writes and sounds like his Dad..that’s just the way it is.
Has a really good new album We Go Home..which took shape in his family home in Montreal.
Last time Adam was on the show he was all over great red wines..
This time he schools yours truly on his new passion –  Tequila!!!
www.adamcohen.com