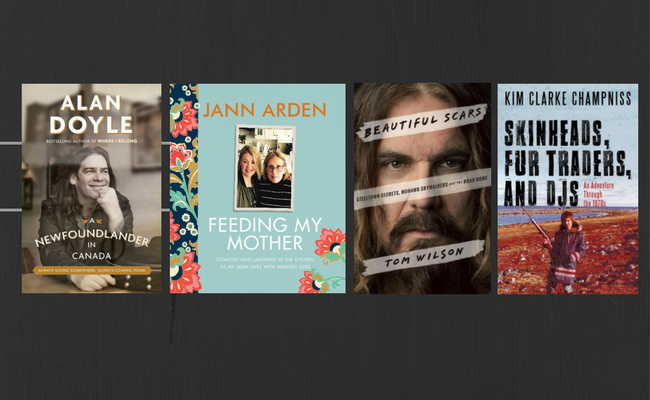 This Saturday It’s a special Stew – “Just in time for Christmas”  featuring four music personalities who’ve spent the past couple of years writing words instead of music.

Alan Doyle –  A Newfoundlander in Canada.  The follow-up to his very popular first book Where I belong. About Great Big Sea’s first tour of Canada and the discovery that they were part of a much bigger country than they could have imagined.

Jann Arden – Feeding My Mother.  Yes, it’s a  Cook Book but the pages in between recipes are heartfelt and very personal dealing with her parents and their memory loss. Amazing read.

Tom Wilson – Beautiful Scars.  Very much like the man.  Blunt. Cutting honesty. Taking us through his discovery in his 50’s that he wasn’t who he thought he was. 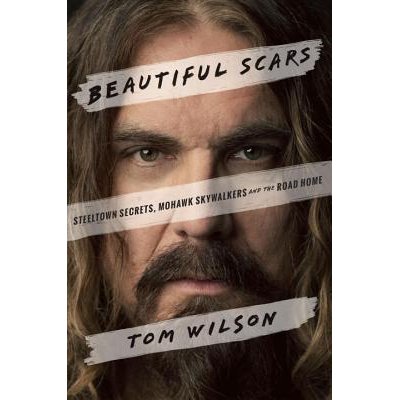 He was adopted. He was Mohawk. He had brothers and sisters he never knew about. A great read.

Kim Clarke Champniss – Skinheads, Fur traders, and DJ’s.  The title says it all. My pal from MuchMusic days spins tales of leaving England and the punk movement and ending up in a very frozen North as a “Bay Boy”.

Then becoming a DJ when disco and dance were all the rage.  Quite a tale.

Geoff Hicks – Rob Becker –  Bass and drums.(Play with everybody)