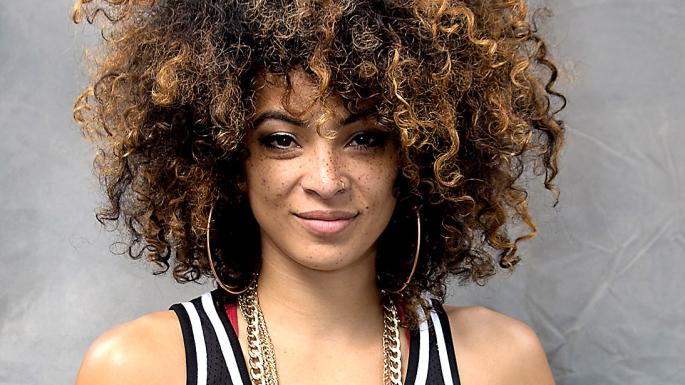 Welcome back to Mulligan Stew Year 22.

The last show of September has two guests.

In the first hour, it’s a drive through interview with The Fortunate Ones..who are touring The West for the next 10 days.

Steady As She Goes.  It’s about the Newfoundlanders who work in Alberta and their fellow islanders who flew in to fight the Fort Mac Fire.

Andrew and Catherine are in Vancouver Saturday at Rogue Folk Club. Then October 3 in Canmore at Communitea, October 4 at Esplanade in Medicine Hat,

Festival Hall in Calgary October 5 and The Arden in St Alberta October 6.

The rest of the interview – with backstage tales of touring with Alan Doyle – will be featured on next week’s Stew.

Our other feature guest is Kandace Springs.. 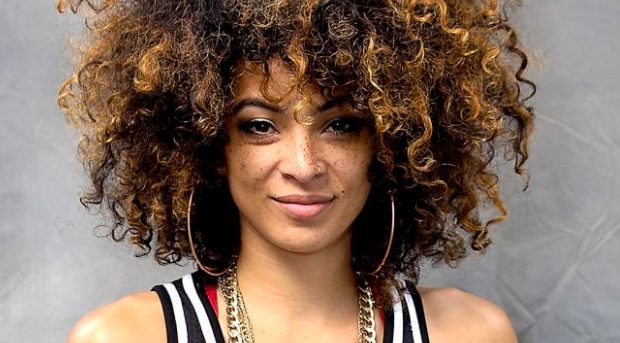 Her new album Indigo is 13 tracks from a Memphis original. She grew up with a father who was a working musician in and around Memphis.

From all of that, you can probably guess that she’s a one-of-a-kind artist.

You know who found her brilliant – Prince!  He heard her sing and immediately offered to mentor her going forward.

They began great friends and some of what Prince advised her is on display here.

Sexy funk for one.

Her voice reminds me of Sade..but her sense of music is closer to Stax than anything else.

I found it a fascinating talk with a performer who I believe will be a star very soon.