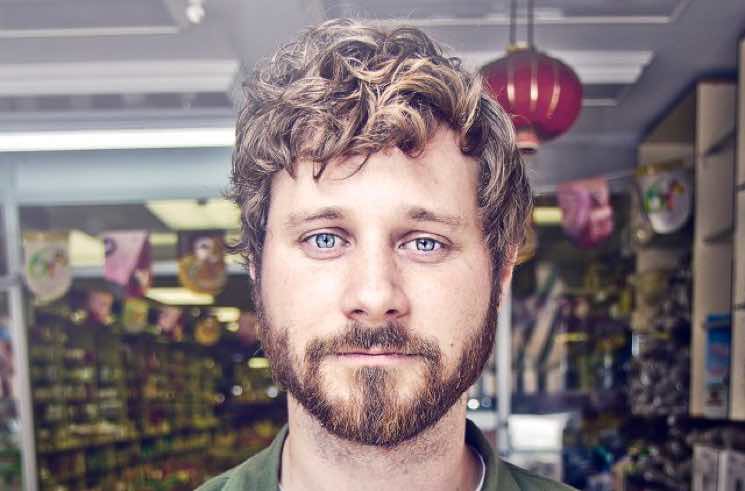 It’s been two years since Dan Mangan stepped of the music merry-go-round and
headed home. 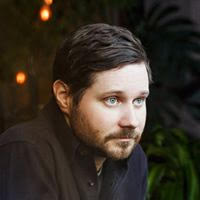 He was seeking silence and family.
What he found were  diapers, dishwashers, lawns to mow and a surprising
workload from film and tv soundtracks and scoring.
So, he was as busy as always but at least he was at home and being a Dad and
Husband.
In those two years between film scoring jobs, he found the time and focus
to work on his next album.  He worked his ass off hoping to get it right.
Well, He Got It Right. 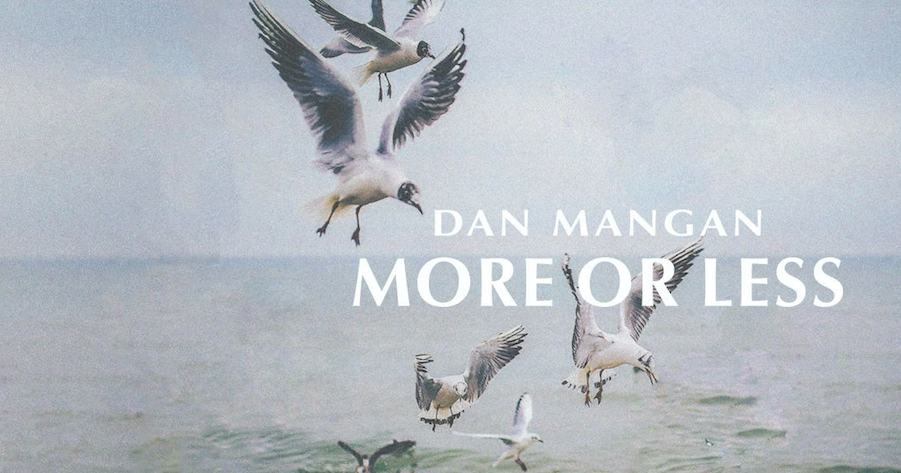 This is by-far, the best album he has released.  The writing is nuanced.
The vocals are pulled back and more a part of the texture of the songs
instead of riding on top.  Perhaps it’s part the creative team in the studio
with him and in part because of the film scoring influence.  Doesn’t matter.
He nailed it.
-tdm
Dan says there’s a line in the song Cold in the Summer that sums up
everything he feels about this album, these songs and his life.
“I don’t know where the gig is – I don’t know if it’s cool – But I still get
lost in it and I have more to lose”
On Mulligan Stew – Saturday 5-7 Mtn (4-6 Pacific)
The complete one-on-one  interview can be heard  by subscribing to the
Mulligan Stew Podcast on Spotify, Apple Podcasts and Google Play Music