Very soon the world will get a look at The Irishman, the latest collaboration between Oscar winners Al Pacino and Robert De Niro, directed by their friend and creative partner Martin Scorsese. It’s a film that deserves to be placed at the very top of their collected work. Right beside Heat and Godfather II. De Niro and Pacino bring their very best work to the screen. 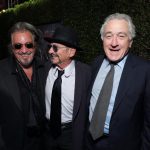 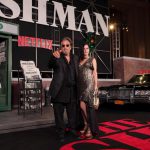 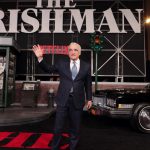 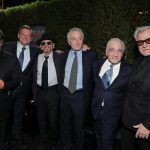 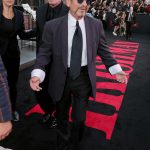 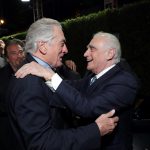 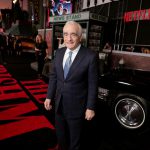 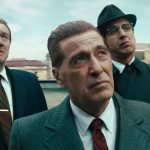 This conversation between the three friends was arranged by Netflix in Hollywood. The audience was all media, each one holding a number and hoping to be called to ask a question.

When awards season kicks in, The Irishman will be front and center and may very well sweep the whole season. It’s that good. They just don’t make films like this anymore.