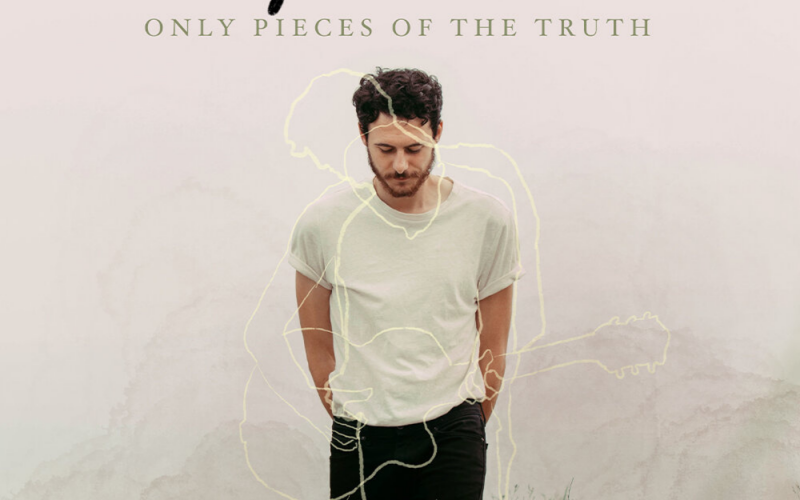 Jordan Hart tells the story of discovering  CKUA Radio.  He asked, “what album am I listening to?”  Told it was a radio station.  CKUA!

His reply was  “There’s no radio station that cool”  With this podcast Jordan has come full circle. Back to CKUA Radio.

In 2019,  Alberta singer/songwriter Jordan Hart embarked on a 100-day straight busking challenge in Toronto, through thunderstorms and snowstorms he played on. Every Sunday, 100 percent of the money he raised was donated to L’Arche Canada.  In L’Arche, people with and without intellectual disabilities live, work, learn, and grow together. L’Arche demonstrates that when persons with intellectual disabilities take their place at the table, they contribute to a more just, compassionate, and vibrant world for all.

The Momentum from his daily busking also culminated in a sold-out show at the Great Hall in Toronto and his career streams also increased by over a quarter of a million. As a featured artist, his work with Lucky Rose on the song ‘’Lost’’ greatly increased his profile.

Jordan has released a fine EP called Only Pieces Of The Truth and with it a confirmation in each of the 7 tracks that he’s destined to become a much bigger artist. Much Bigger.

Add to that discovery that  Jordan is also a natural storyteller.  He talks about life on the streets busking. Being turned down completely by the young woman he wanted to spend his life with. About shooting his video for Freedom with a small group of actors with Down Syndrome.

Have a listen. See if you agree that he’s destined to shine!!