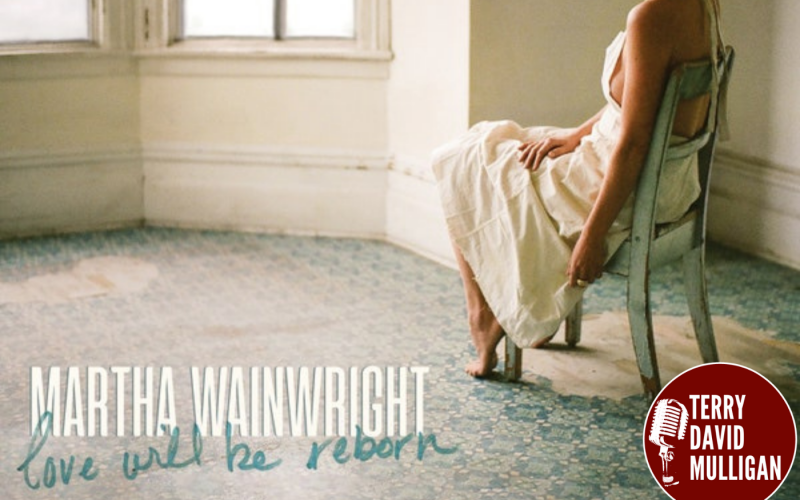 For some artists that’s an eternity. For Martha it’s called “having a life”.

The life included the breakup of her marriage. Fighting for custody of her children.  Opening a bistro that became a studio. Having to justify being a female artist who’s also a mother. The feedback was “surely you can’t be both”? It’s her very best work yet. Songs like Justice, Body and soul, Hole in my heart, and Love will be reborn. We’ll include them all in the podcast.

This conversation is not a Q&A. It’s me engaging Martha and getting the hell out of the way.

Love the woman. Love the music.