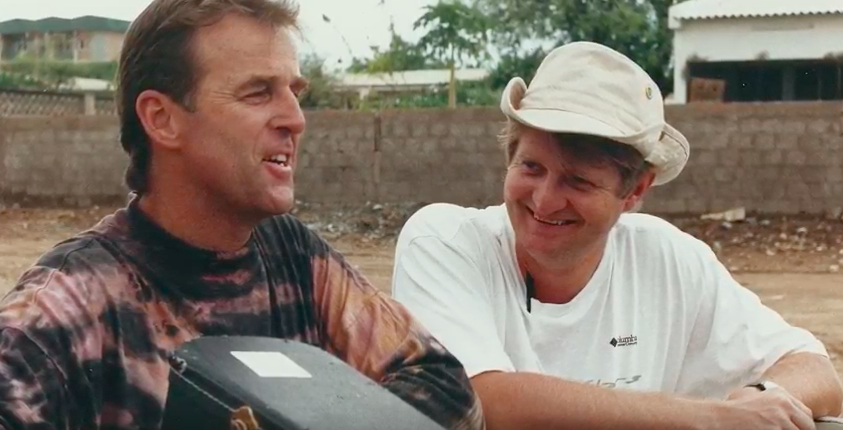 Tom Cochrane is starting his Mad Mad World 25th anniversary tour this week in the West.
That’s the album that gave us Life is a Highway. And many fans for Tom.

26 years ago Tom and I had traveled to Malawi, Ethiopia, Mozambique and other African nations on behalf of World Vision.
He guests on Saturdays Stew and we have lots to talk about.
Tom and I have always talked..we’ve developed a shorthand over the years.
There was a moment in the skies over Africa in a small prop plane in the middle of a violent storm,  where be both looked at each other and said “ we may not get through this”.
Tom was in the co-pilot seat..I thought that was a good sign.
Those kinds of things pull you together.
We both came back to Canada changed humans.
You can’t walk through camps where people die in front of you and not be changed.
Thankfully, when you leave the tents where the life or death battle takes place…you’re greeted by the cured,  the healed and the just plain lucky.
They sing, they dance, they celebrate being alive.
It shows itself in Tom’s music