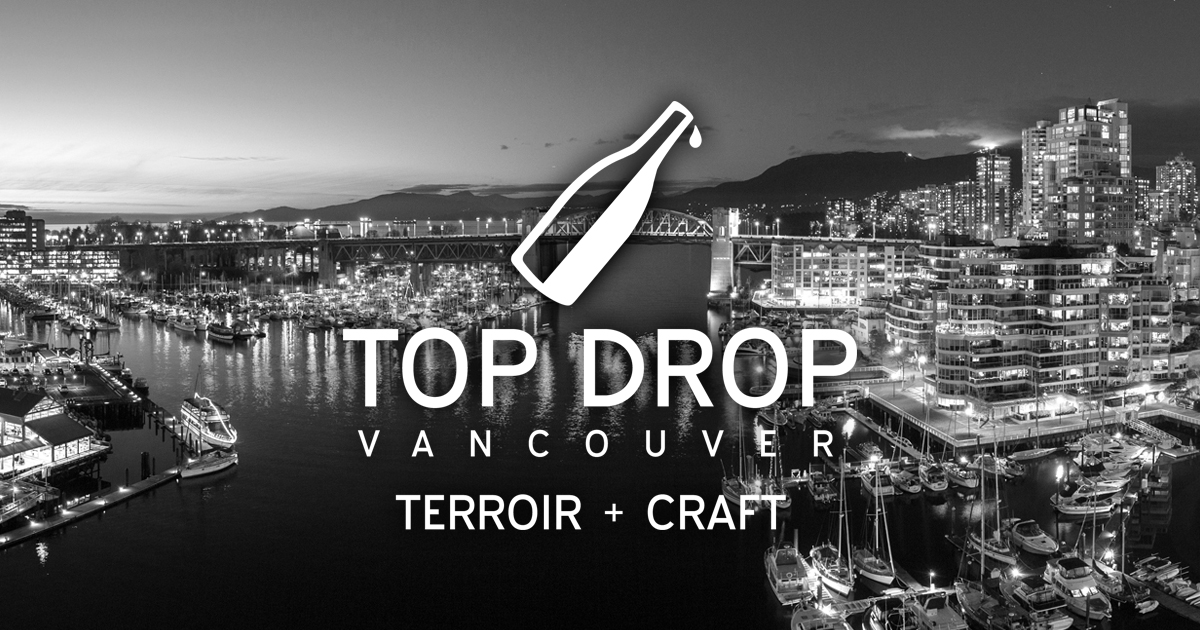 Its Top Drop Vancouver 2017.  Kurtis Kolt presents his 4th annual gathering of small, hands on wineries who are passionate about their craft.

“The Most Awesome Wine Event of the Year” – Vancouver Magazine

And the bad boys of smoke,  Park and George from Memphis Blues BBQ bring the do’s and don’ts  of BBQ. 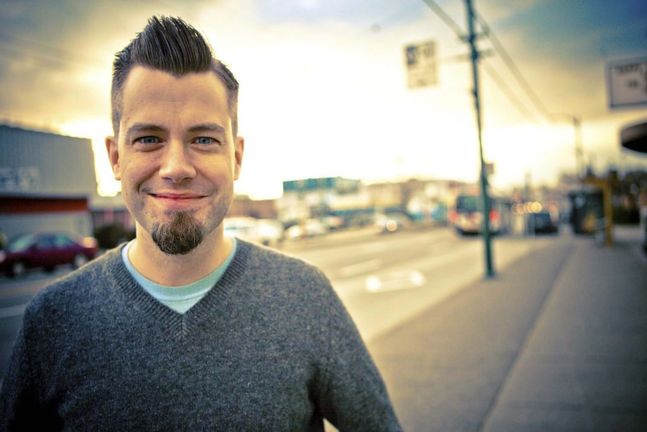 Embarking on its fourth year, Top Drop Vancouver was a two day trade and consumer event being held at the Roundhouse in Yaletown and various Vancouver restaurants  bringing together a collection of small, hands on wineries, craft breweries, cideries and food purveyors who are passionate about their craft.  Their  focus is terroir-influenced, handcrafted wines, and the people behind them.

This is what Top Drop “believes” 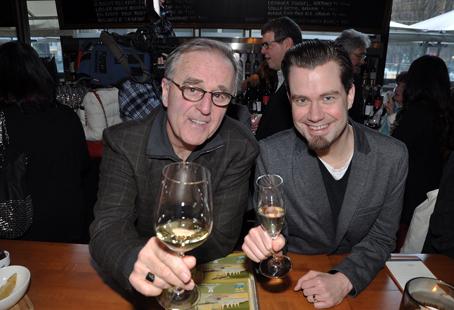 – They believe in the importance in farming one’s own fruit and/or being constantly engaged with grape-growers to ensure sustainability and a high   standard of viticultural practices.

-They  believe in wines that reflect their vintage, and wines that aren’t suffocated by vinicultural trickery.

-They believe in winemaking decisions that are made by a winemaker, and not by a board of directors or marketing team.

– They believe in those who take chances.

-They believe these kinds of wines, honest wines of integrity, need a time and place to have their story told.

– They also believe craft beer, cider, along with authentic and sustainable produce, dairy, meat and seafood are part of the same                conversation, which is why they’re proud to showcase some of our best in those areas.

We stopped at four seminars:

Stranger Things –  (Wildebeest)  Wineries that have stuck their necks out to share something unique with the World. Some of the strangest wines of Top Drop 2017.

All About Bubble – (Chambar)

Of Grape and Site (Cin Cin)

What did the winemaker see in the site, the blend, or the clone that compelled them to make at least two different expressions of the same grape? 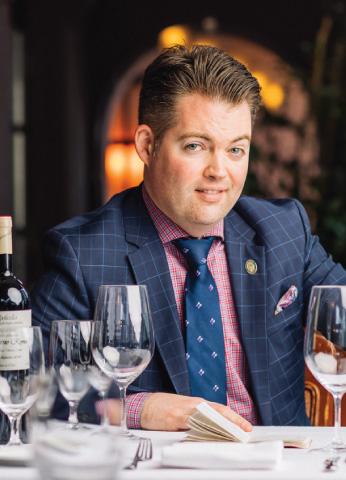 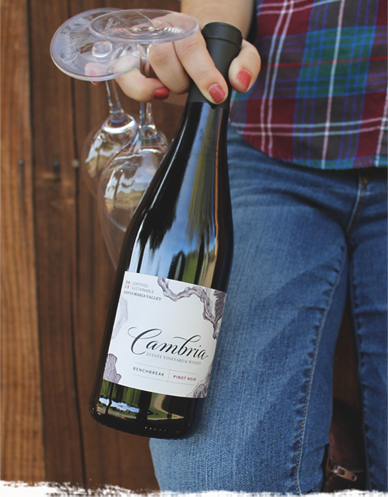 Many thanks to Kurtis Kolt for the support and congratulations for 4 years of spectacular growth!!  Top Drop Vancouver,
proudly supporting the B.C. Hospitality Foundation. 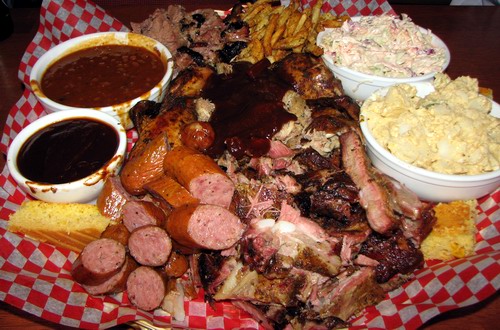 These guys are not just in the BBQ business..they live it and  breath it.

And speaking of wine..their drink menu includes some of the best pairing wines, a great list of bourbons, beer  and whiskey.

Park and George make BBQ fun!!  The boys walk and talk us through the do’s and don’ts of Q.  It’s a Master Class in smoke!!

Multiple locations in BC and Alberta.

January 1999 George Siu and Park Heffelfinger  had a stopover in Memphis while flying from New Orleans. Lunch was a Pulled Pork Sandwich, and it was love at first bite.

Since then, they have attended the World Barbecue Championships in Memphis where they conducted extensive research. They were able to reproduce the recipes at home, and decided to bring Authentic Southern barbeque to Canada.

Barone Ricasoli.  The  oldest winery in Italy and second oldest in the World
and where the recipe for Chianti Classico was developed. The history of
Italian wine in a bottle